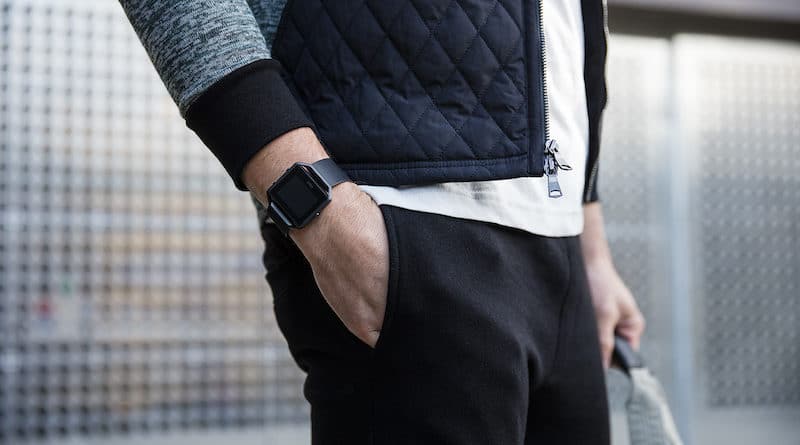 Some more details have emerged on Fitbit’s smartwatch struggles.

According to The Verge, the company’s first fully fledged intelligent time-piece has reportedly encountered issues integrating third-party apps. This is in addition to problems with GPS and issues around making the watch fully waterproof. Combine these challenges and you get the reason for the six month delay of commercial launch to sometime this fall.

Fitbit is planning to build an app store “as soon as possible”, CEO James Park revealed in an interview at CES 2017. It was thought the Pebble acquisition would make it easier for the company to come up with a smartwatch operating system. The Kickstarter darling had struggled to break through into mainstream appeal, but it did amass over 14,000 third-party apps in its store, which Park said “worked out a lot of the kinks” that go into building an app store.

So far, the closest Fitbit has come to building a smartwatch is its Blaze activity tracker. But, while the Blaze has many of the features you’d find on a smartwatch, it does not support any third party apps. Without an app store and third party integration, it will be difficult for the new device to carve a niche in the crowded smartwatch space.

According to sources Fitbit is likely come out with a feature-packed watch that will include a high-res colour display, built-in GPS, heart-rate monitoring, contactless payments, on-board storage for music and four days of battery life.