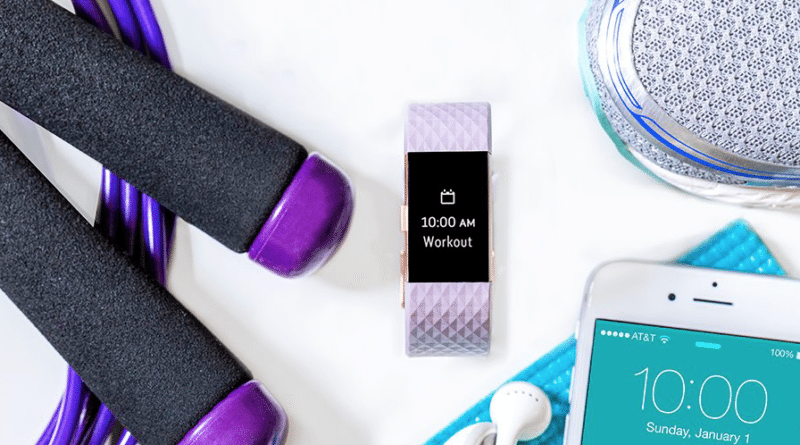 Fitbit is planning to build an app store “as soon as possible”, CEO James Park revealed in an interview at CES 2017.

While this may not make too much sense for a company that only produces fitness trackers, it may be an indicator of Fitbit’s plans to expand into the smartwatch space. This will be made all the more easier by the company’s recent acquisition of Pebble, one of the first companies to launch the modern smartwatch.

The acquisition, announced last month, saw Fitbit acquire the startup’s intellectual property, software and key personnel, but not its hardware. Despite a slew of devices in the five years of its existence, Pebble has struggled to break through into mainstream appeal. It has, however, amassed over 14,000 third-party apps in its store, which Park said “worked out a lot of the kinks” that go into building an app store.

“There are so many different applications [our partners] want to write,” Park said,

“from fitness-related ones to pill reminder applications. And we don’t have the support in place for that right now, or any software infrastructure on our devices to run those apps.”

The Pebble acquisition should enable Fitbit to become independent in building a smartwatch operating system. It also means the San Francisco company doesn’t have to depend on Android wear for the software. So far, the closest Fitbit has come to building a smartwatch is its Blaze activity tracker. But, while the Blaze has many of the features you’d find on a smartwatch, it does not support any third party apps.

While this is by no means a guarantee Fitbit is about to enter the smartwatch space, Park had hinted previously that the company needs to revamp its new product strategy to attract buyers and entice current users to upgrade. In 2016, the company refreshed most of its existing product line. This year, Fitbit is looking to offer offer different form factors and add new features and functionality.