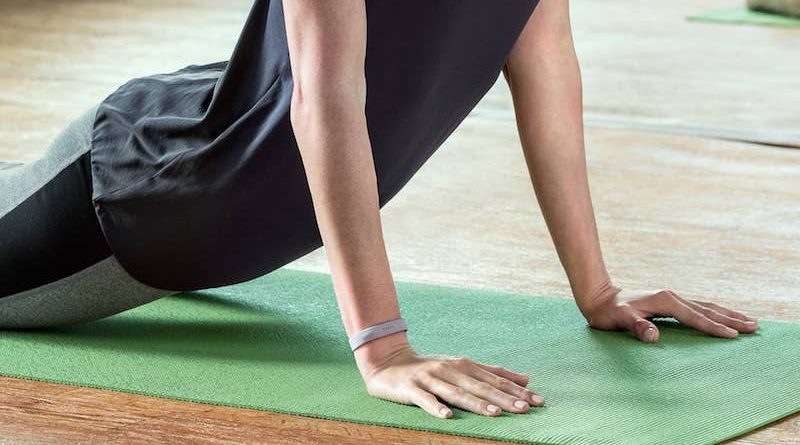 Fitbit says its investigation into claims by a Wisconsin woman that her Flex 2 band exploded on her wrist concluded there was nothing wrong with her fitness tracker.

Dina Mitchell only had the device for two weeks and was reading a book when band exploded on her wrist resulting in second-degree burns. A doctor had to take small pieces of plastic and rubber out of the wound, she claimed.

Fitbit got in touch with Ms. Mitchell and offered a replacement device, in addition to looking into the issue.

“We were greatly concerned by Ms. Mitchell’s report and took swift action to understand the situation,” Fitbit said in a statement.

“Based on our initial investigation, including testing of her device by a leading third-party failure analysis firm, we have concluded that Ms. Mitchell’s Fitbit Flex 2 did not malfunction. The testing shows that external forces caused the damage to the device.”

Just what this means is not exactly clear and Fitbit does not specify what those “external forces” were. But the company did say it is safe to wear or buy its Flex 2 fitness tracker as this is the first such accident ever reported.

The Flex 2 is an update to Fitbit’s original Flex device, released back in 2013. This is the company’s slimmest tracker yet and for the first time for a Fitbit device is water resistant. The wearable is now 30% smaller than the original model and features a removable core unit which houses a lithium-polymer battery.