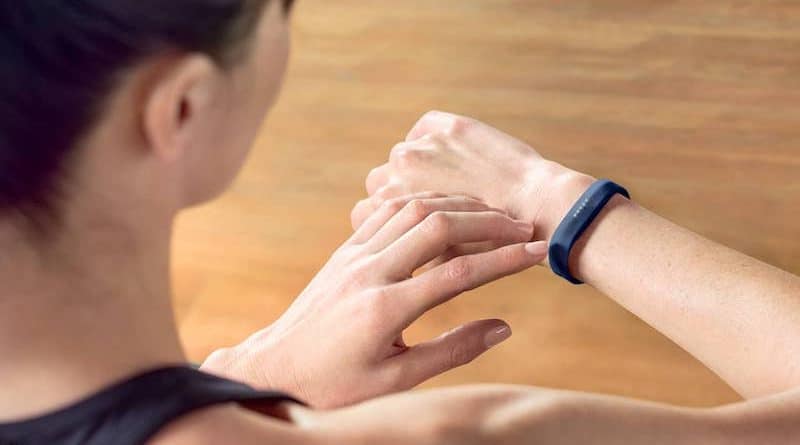 Fitbit has said it is investigating a report from a Wisconsin woman who said a Flex 2 band exploded on her wrist last Tuesday, resulting in second-degree burns.

Dina Mitchell only had the tracker for two weeks and was reading a book when the incident happened. A doctor had to take small pieces of plastic and rubber out of the wound, she claimed.

“…the bracelet melted and I got pieces of plastic burned into my arm… I’m going to have a scar from this probably. Can you imagine what it would do to a child?” she told a TV station.

Fitbit has issued a statement saying it is safe to wear or buy its Flex 2 fitness tracker as this is the first such accident ever reported. They got in touch with Ms. Mitchell and offered a replacement device, in addition to looking into the issue.

“We are extremely concerned about Ms. Mitchell’s report regarding her Flex 2 and take it very seriously, as the health and safety of our customers is our top priority. Fitbit products are designed and produced in accordance with strict standards and undergo extensive internal and external testing to ensure the safety of our users.”

“We have spoken with Ms. Mitchell and are actively investigating this issue. We are not aware of any other complaints of this nature and see no reason for people to stop wearing their Flex 2. We will share additional information as we are able.”

The Flex 2 is an update to Fitbit’s original Flex device, released back in 2013. This is the company’s slimmest tracker yet and for the first time for a Fitbit device is water resistant. The wearable is now 30% smaller than the original model and features a removable core unit which houses a lithium-polymer battery.

We have not heard of an exploding fitness tracker yet, but Intel subsidiary Basis recalled every Peak they ever made last year due to overheating issues. Apparently, a small number of people reported that their Peak watches overheated, and in some cases caused discomfort, blistering or burns on their wrist under the watch body.

Essential reading: How to avoid getting a rash from your fitness tracker

And Fitbit itself made the news back in 2014 with the recall of its Force wearable fitness tracker after some users developed rashes on their wrists. The device had been on sale for just five months and was supposed to be the high-profile successor to the Fitbit Flex.