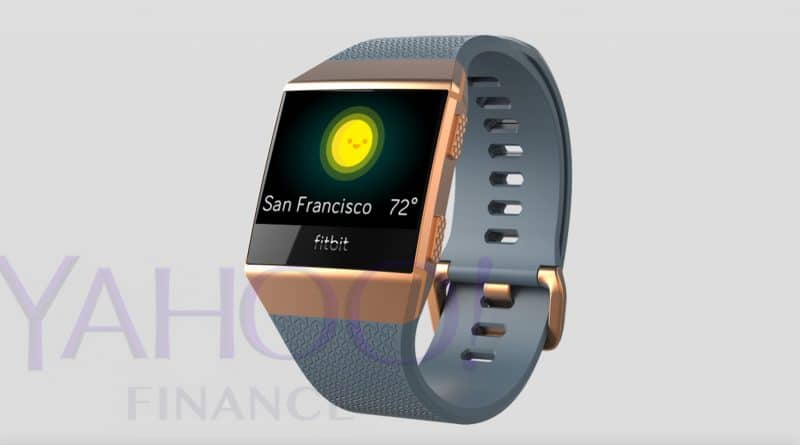 The first images of Fitbit’s upcoming smartwatch have been leaked.

Yahoo Finance has managed to obtain photos of the device which will sport a high-res colour display (similar in quality to the Apple Watch Series 2), built-in GPS, heart-rate monitoring, contactless payments, on-board storage for music and four days of battery life. All this is housed in an aluminium unibody design, which lets users swap bands.

All in all, the watch comes a cross as a typical Fitbit wearable, perhaps a prettier version of the Blaze fitness tracker. The San Francisco outfit seems to be sticking to its strategy of introducing gradual improvements to its range. The changes its making are evolutionary rather than revolutionary.

But Fitbit’s effort to build a smartwatch comes with its own set of issues. The company’s first fully fledged intelligent time-piece has reportedly encountered difficulties integrating third-party apps. This is in addition to problems with GPS and issues around making the watch fully waterproof. Without waterproofing the new device will struggle to compete with the swim friendly Apple Watch Series 2. Combine these challenges and you get the reason for the six month delay of commercial launch to sometime this fall. 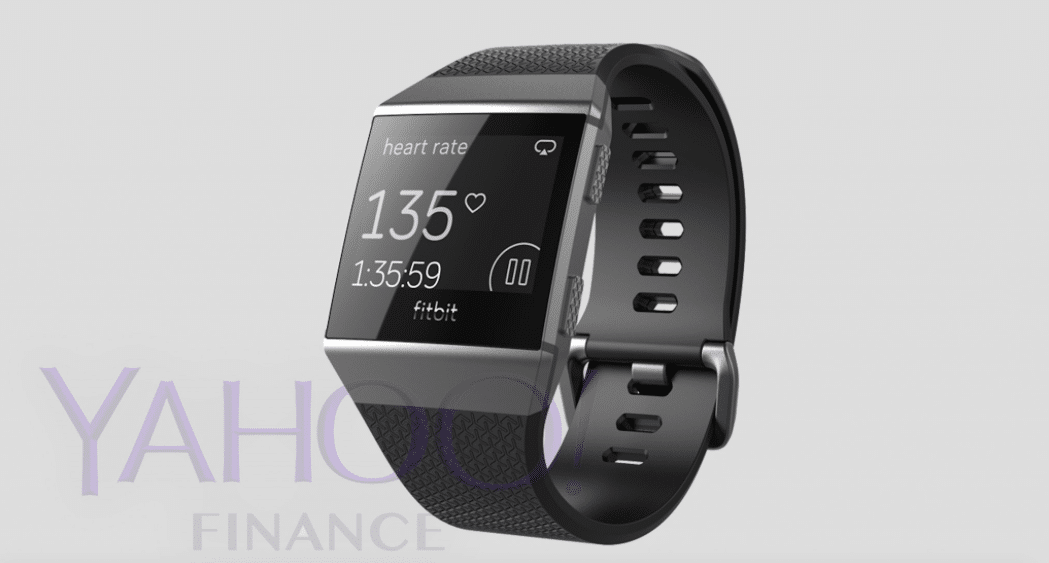 “It was originally planned for this spring to likely get ahead of whenever Apple plans their normal fall announcement,” a source familiar told Yahoo Finance.

“Fitbit always likes to try and get in front of it.”

The smartwatch, codenamed “Higgs”, is a bit retro looking and some employees in the company have even raised this as an issue. Nevertheless, it is going ahead according to schedule, albeit a delayed one. When it hits the shelves in the fall it should retail for around $300.

So far, the closest Fitbit has come to building a smartwatch is its Blaze activity tracker. But, while the Blaze has many of the features you’d find on a smartwatch, it does not support any third party apps. 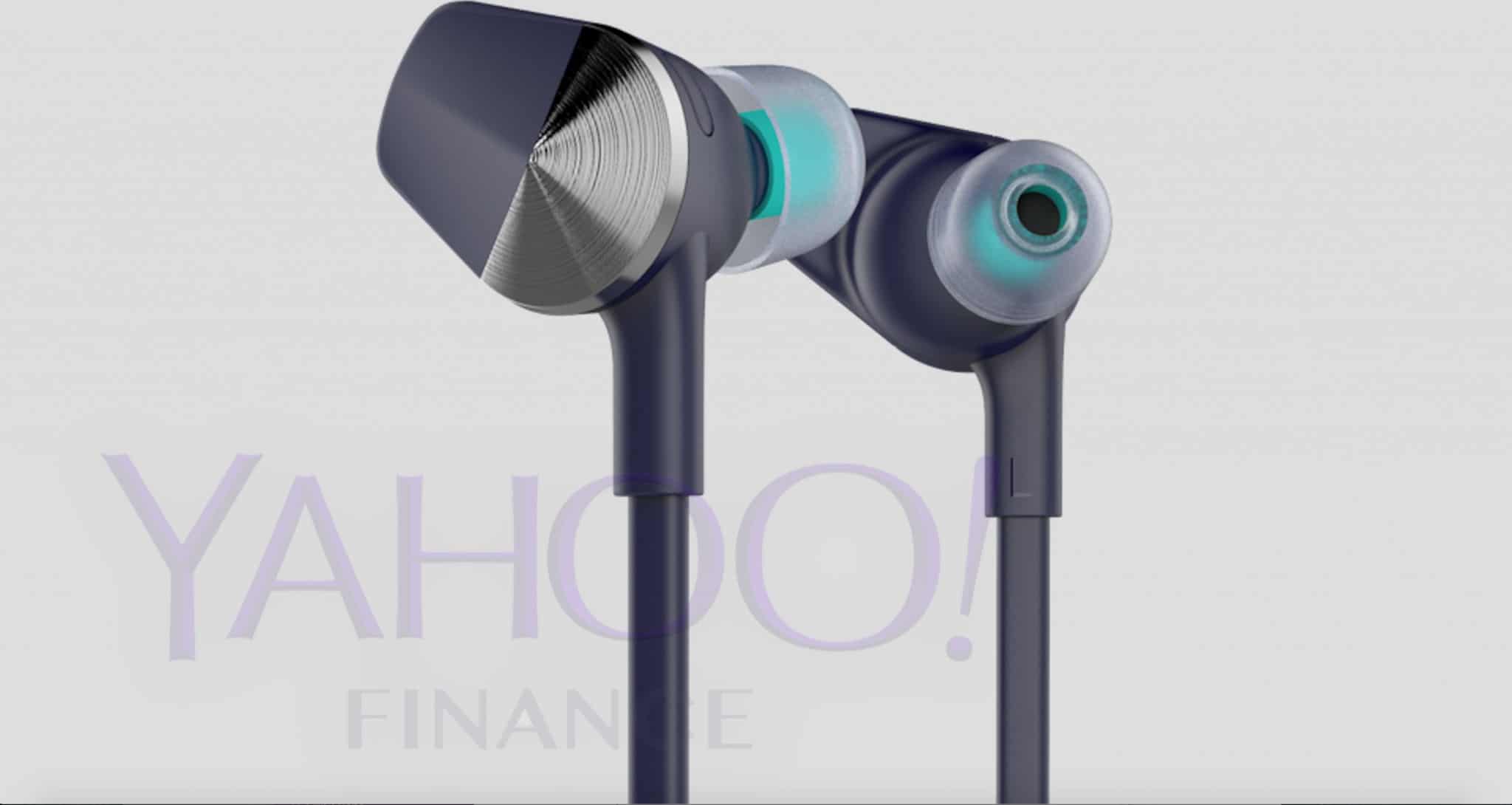 As reported earlier, Fitbit is also working on a set of bluetooth headphones to be launched alongside the smartwatch. Codenamed “Parkside”, they will come in two colors, “Nightfall Blue” and “Lunar Gray,” and will retail for around $150.

When asked to comment, Fitbit replied with the following statement.

“We know there is a lot of interest in our entry into the smartwatch category,” they wrote.

“We don’t have news to share at this time and do not comment on rumors or speculation.”

Aside from the recently launched Alta HR, it seems the smartwatch and buds will carry Fitbit’s hardware performance in 2017. Inside sources suggest that these will be the company’s only new products before the year’s end.