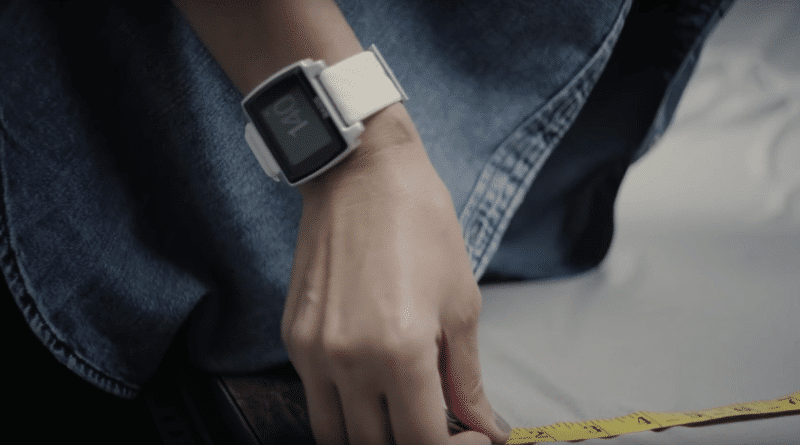 Intel has shut down its wearable-technology business division earlier this month. Citing sources familiar with the matter, CNBC writes that the company is focusing all its efforts instead on developing its augmented reality business.

We had high hopes for Basis following its acquisition by the tech giant back in March 2014. It was, however, not meant to be.

Basis first sent a statement out in June last year about overheating issues. Apparently, a small number of people reported that their Peak watches overheated, and in some cases caused discomfort, blistering or burns on their wrist under the watch body.

Intel recalled all Basis Peak watches and issued refunds to customers. By the end of the year they stopped supporting the watch, and shut down all access to customer data.

Speculation was rife that Intel was abandoning wearables but the company issued the following statement:

Since that statement was issued, around 80% of the workers in its wearables division were axed. Some of them were offered jobs in other parts of the company, but it is unknown how many accepted the offer.

As Intel seeks to expand its business beyond the fading PC market, the company had touted wearables as a key opportunity. It is clear that the unsuccessful venture with Basis provided a big setback for the company’s wearable dreams.

Intel did not immediately respond to a request for comment.