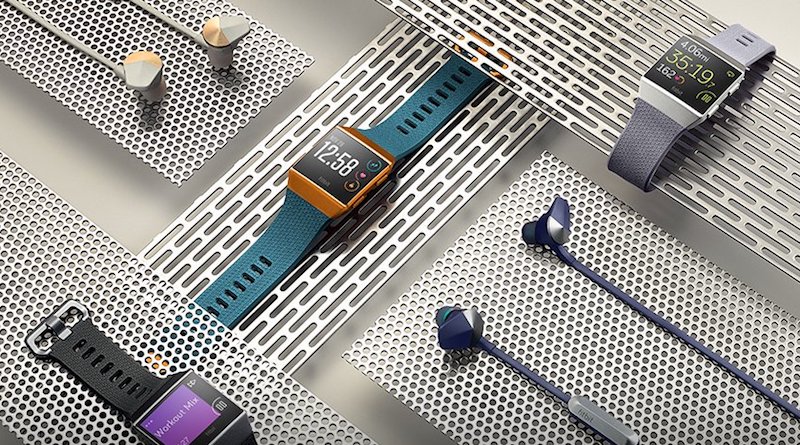 Fitbit has posted a $113 million loss in Q3 on revenue of $393 million, slightly beating Wall Street expectations. The company reported a profit a year ago.

New products make all the difference. Although Q3 results are a mixed bag, the recent launch of Ionic and Alta HR earlier this year helped the company sell 3.6 million of its health and fitness devices, up 7% from Q2. In fact, the two products accounted for nearly a third of revenue.

“It has received the highest customer ratings of any Fitbit product within the first month of sales, giving us confidence in our ability to capture share of the fast-growing smartwatch market.”

Its still too early to say how sales of Ionic are going as the company’s first smartwatch was introduced only a month ago. The real test will therefore be in the fourth fiscal quarter. The hope is that the Ionic will be a big seller during the holiday season.

The San Francisco-based outfit expects revenue to range of $570 million to $600 million in the final quarter. For the full year, Fitbit forecasts revenue of $1,615 billion to $1,645 billion.

The company has been struggling of late under the weight of competition from the likes of Garmin, Apple and budget wearables provider Xiaomi. Its revenue for the first three quarters is down a whopping 34% on the same period in 2016.

With a 15% decline since the start of the year, the company’s share price has not been doing much better. It did see a small spike following the earnings report, but the stock is now trading below the previous day’s close. 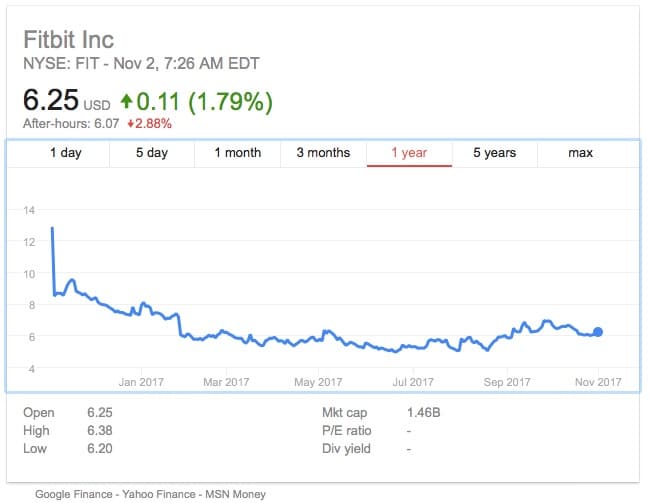 Commending on the results Park hinted at plans to introduce new smartwatches.

“We are going to have a fuller product lineup of smartwatches, ones that co-exist side by side, not just ones that we’re upgrading,” he said.

Fitbit is no longer the dominant force it once was in the wearables space, and has been losing market share. Park is optimistic though and adds that his company is on a path back to growth and profitability.