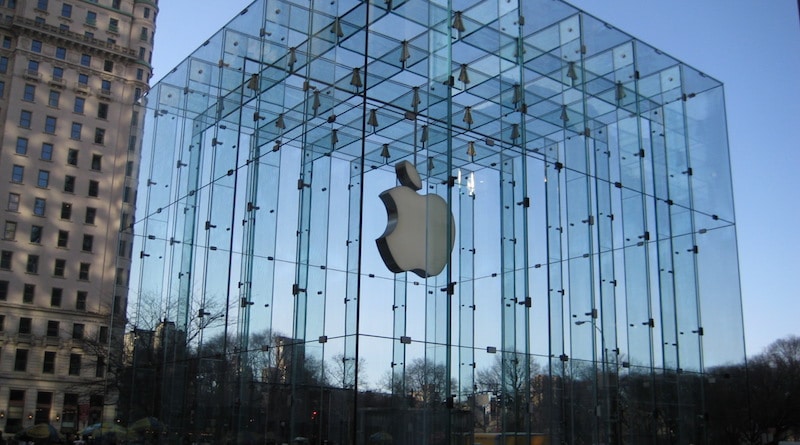 Apple has retaken the top spot from Xiaomi to become the market leader for wearables on the wrist.

The release of the company’s third generation smartwatch has helped boost the company’s fortunes. According to a report from market research outfit Canalys, Apple shipped 3.9 million watches in third quarter, 800,000 of which were cellular enabled. This was ahead of 3.6 million fitness trackers and other basic wearables shipped by Xiaomi and 3.5 million by Fitbit. Huawei and Samsung were well behind. 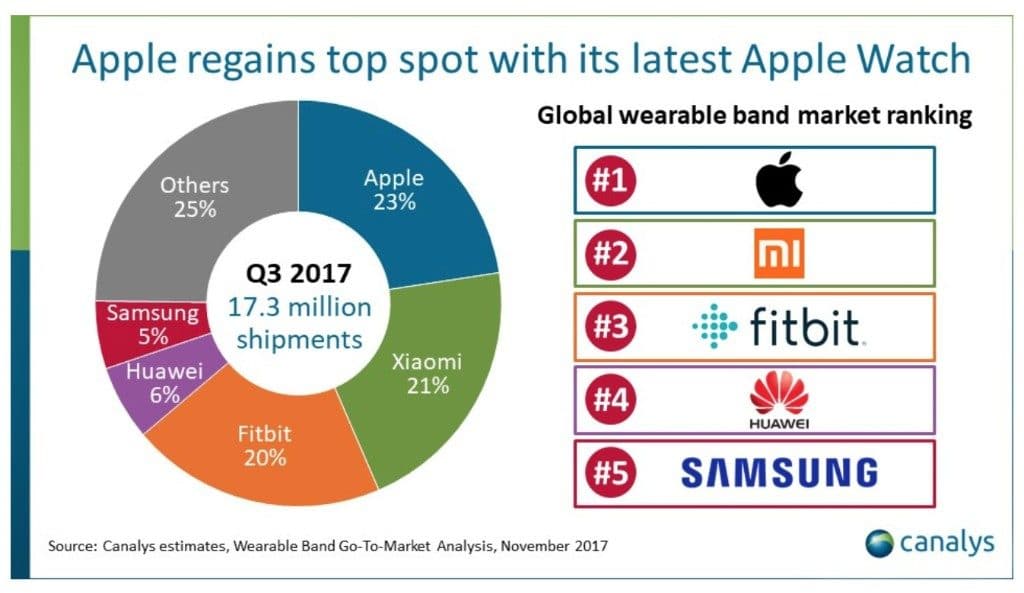 Earlier this year, Apple CEO Tim Cook said his company’s smartwatch has become the best selling timepiece in the world. The third generation device had a significant impact on sales despite being launched just 10 days before the end of the quarter. Sales would have been even stronger if retailers had not underestimated demand. Most major markets suffered from supply shortages according to Canalys.

Following a lull last year, smartwatches seem to be in high demand. Their increase in third quarter shipments was, however, more than offset by slowing demand for fitness trackers. This meant overall wearable market shipments declined 2% to 17.3 million units, in what is traditionally a slow quarter as consumer hold off on purchases until the Christmas period.