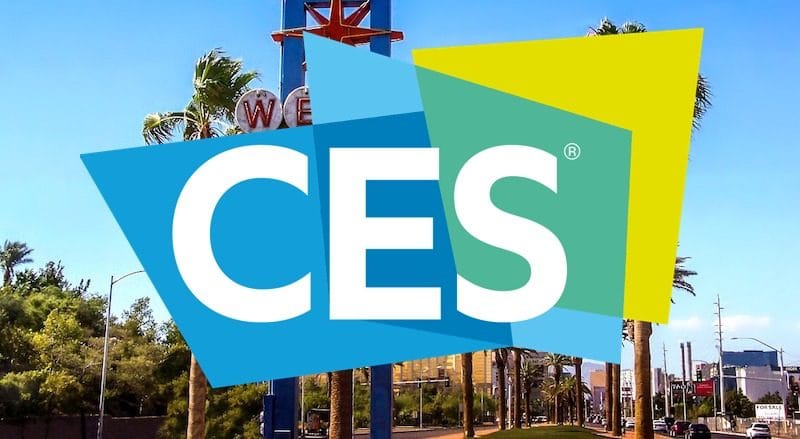 The countdown to the biggest tech show on earth is on. Held annually in Las Vegas, the 51th CES is the place to be if you are interested in next-generation tech innovations. Expect thousands of new gadgets to be announced.

CES, which stands for the Consumer Electronics Show, first took place in New York City in June 1967. In the 50 years since, thousands of products have been announced, including many that have transformed our lives.

The show will run between January 9th and 12th, with press conferences set to start two days earlier. Over 170,000 people from 150 countries will descend on the city, known primarily for its gambling, shopping, fine dining, entertainment and nightlife.

The 3.2 million-square-foot convention will host some 3,900 exhibiting companies, including manufacturers, developers and suppliers of consumer technology hardware and content. This will be accompanied by a conference program consisting of more than 300 sessions. 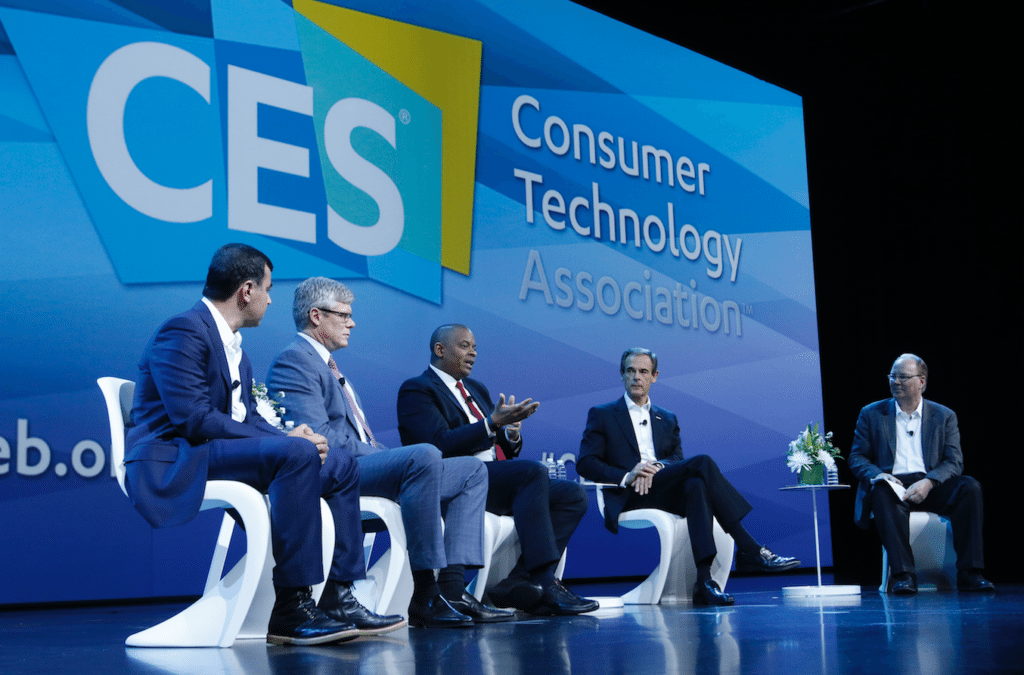 Expect to see all facets of technology, from audio, vehicle technology and wireless to drones, augmented and virtual reality, 3D printing, sensor tech and more. If you can imagine it, chances are there will be someone at CES 2018 already working on it.

Apple prefers using its own event to launch products, but most other wearables manufacturers will be there. As fitness awareness has overtaken the general population, the use of activity trackers and smartwatches has exploded in recent years. The last CES saw the wearables arena doubling to more than 80 vendors, taking up 17,000 square feet.

Fitbit never fails to make a showing. The San Francisco outfit launched its first ever smartwatch in September but it seems its sales haven’t been going that well during the holiday period. Luckily the company has not tied all its fortunes to the Ionic and is rumored to be preparing a slew of new products for 2018.

The Charge 2 is long overdue for an update and a 2018 release date seems like a safe bet. Sources say that Charge 3 will be a sleeker version of its predecessor but apart from the design tweaks little else has been disclosed. We would be surprised if Fitbit does not make the tracker water-resistant and perhaps throw in 24/7 stress monitoring and some other goodies.

Blaze is another candidate for a 2018 update. The device focuses on fitness first, smartwatch features second and this will probably remain to be the case. Considering that Fitbit choses to make evolutionary rather than revolutionary changes, built-in GPS in addition to waterproofing and perhaps some more sophisticated running metrics seem like likely upgrades.

Garmin is another wearable tech giant that is a regular at the event. Last year, it announced the Fenix 5 super-watch at the show. But more than that, the company has been very busy in 2017, dishing out a slew of new fitness bands including the Vivoactive 3, Vivosport, Vivosmart 3 and rounding the year off with Vivofit 4 a few days ago.

It is a fair bet Garmin will release some sort of announcement during CES 2018. The most likely candidate is the Forerunner 645 Music. Full specs have already leaked out and the device is expected to resemble a blend between Vivoactive 3 and Forerunner 935, but with built-in storage for music. The 5 ATM water resistant watch will come with built-in GPS, a heart rate sensor and barometer. Garmin Pay is also included, as well as multiple sports profiles and advanced performance metrics.

One other watch in the Forerunner series that is rumoured for a debut in the near future is the 245. An upgraded version of the 235, it is likely to resemble the 645 but with fewer features and performance metrics. Finally, don’t be surprised if Fenix 5 receives a bump in specs at the event.

Last January, Fossil Group announced it will increase its wearables count in 2017 to more than 300 products. While this did sound a bit ridiculous at the time, the company has made good on its promise. Expect more of the same and new wearables across its range which includes Diesel, Fossil, Misfit, Michael Kors, Skagen and Emporio Armani.

Since its $191m acquisition of Withings over a year ago, Nokia has been busy rebranding and consolidating its health and fitness gadgets portfolio. The most recent addition to its range is the Steel HR.

We’ve seen a few companies depart the wearable tech space in 2017, but Nokia couldn’t be more different. A couple of months ago, the company announced it is planning to shift focus away from virtual reality towards health and fitness digital health. We will be surprised if it doesn’t use CES 2018 as a platform for new hardware and software.

Xiaomi has also confirmed it will be at the technology show. The Chinese tech company already has a broad range of low-cost products, but there could be a chance it might make an announcement on a new wearable.

Suunto has confirmed it will be exhibiting in Los Vegas. While there is no mention of any upcoming devices, the company will be showcasing its Movesense firmware version 1.0 and all-in-one motion sensor. The little gizmo squeezes an accelerometer, gyroscope, magnetometer, temperature sensor, heart rate, and ECG sensor into 1.44 inches in diameter and can be integrated into fitness bands, clothing, etc. Some 400 developers around the world have access to the technology, including four new ones that will present their upcoming products at CES 2018.

We have come a long way since counting steps was the goal. With the number of fitness trackers and smartwatches in use forecast to double in the next few years, the market will continue to evolve and innovate. In 2018 we expect more focus on coaching and actionable information, more precise data collection, and continued development of sensors. Wearable technology will also increasingly look beyond the wrist and blend into everyday objects. This includes everything from smart clothes, connected shoes to biometric headphones.

CES never disappoints so we are looking forward to a surprise or two. Announcements over the next few weeks will set the tone on what wearable tech we can expect for the entire year. We will be covering all the news that matters as it happens.