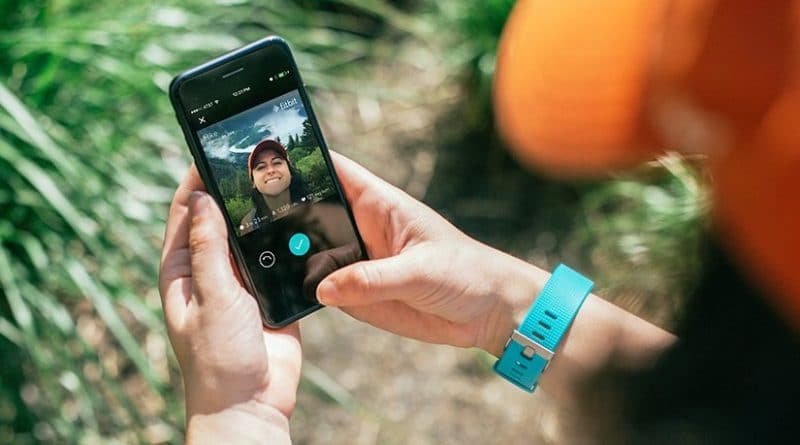 Its no secret Fitbit is working on its first smartwatch. Although the production process is facing a number of hurdles, the San Francisco outfit has reassured us the device is on schedule to launch this Fall.

Images of the yet unnamed watch have emerged earlier this year. All in all, it comes across as a typical Fitbit wearable, perhaps not too different in looks from the Blaze fitness tracker. With so many other smartwatches available, the device will hit some stiff competition when it launches.

In addition to its own app store, if all goes well the watch is likely to house a high-res colour display, built-in GPS, water-resistance, heart-rate monitoring, NFC contactless payments, on-board storage for music (including music streaming from Pandora), and four days of battery life. All this will be encased in an aluminium unibody design, with swappable bands.

But the company hasn’t tied all its fortunes to the watch and is working on a number of other devices. Unfortunately we will need to wait for 2018 to see them hit the shelves. According to Bloomberg sources, this includes the Charge 3, Blaze 2 and a new version of its popular Aria scale.

The originial Charge and Charge HR came out in October 2014, while the Charge 2 was released two years later. A 2018 release date would fit with this two-year product release cycle. Sources say that Charge 3 will be a “sleeker version” of its predecessor but apart from the design tweaks, little else has been disclosed. We would be surprised if Fitbit does not make the tracker water-resistant as its been a long time coming. So far, the Flex 2 is Fitbit’s only wearable you can take swimming with you.

Stress monitoring also seems to be one of the next frontiers. Fitbit has introduced Breathing Exercises last year but taking cue from the Garmin Vivosmart 3, we would suspect it might tap into heart-rate variability data to offer 24/7 stress tracking.

Fitbit Blaze is just over a year old now so an update in 2018 would, again, fall into the two-year product cycle. The device focused on fitness first, smartwatch features second and this will probably remain to be the case.

The current version has connected GPS, meaning it can track movements by using the connected smartphone’s GPS. Considering that Fitbit choses to make evolutionary rather than revolutionary changes, built-in GPS in addition to waterproofing and perhaps some more sophisticated running metrics seem likely candidates for an upgrade.

Finally there is the Aria scale. Long overdue for an update, it was released back in April 2012. At the time, it was one of only a handful of connected scales on the market. This is, however, no longer the case and many companies are on their second or even third generation smart scales.

The Aria measures weight, body mass index and percentage of body fat and can keep track of up to eight individual users. Many scales now offer info on bone mass, muscle mass and water per cent. Some will even give you your local weather forecast, read your heart rate and in the case of the Nokia Body Cardio scale, your pulse wave velocity.

But for now, Fitbit seems fully focused on getting its first smartwatch out. So while we might be in for a quiet second half of the year, expect to see a slew of new products in 2018.