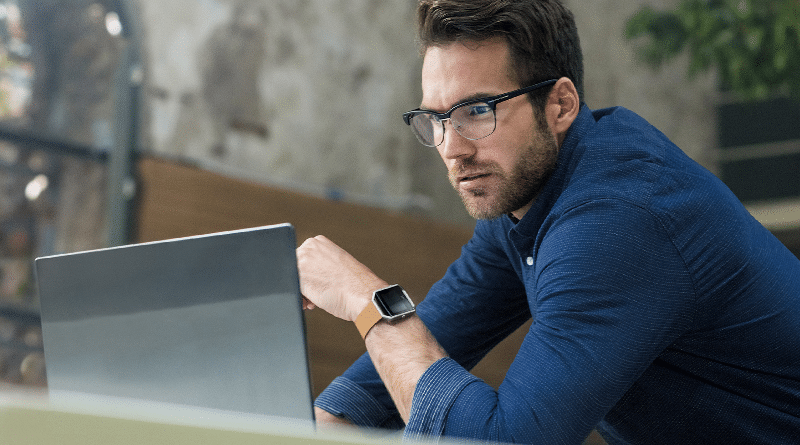 Some more details have emerged on Fitbit’s smartwatch woes.

Just months ahead of the expected launch, Bloomberg sources reported on Friday the company is struggling to get the app store off the ground. Without an app store and third party integration, it will be difficult for the new device to carve a niche in the crowded smartwatch space.

Several people have apparently left the project amids internal skepticism on the retro-design and Pebble-based software. Many app developers are also unenthusiastic about the device, choosing instead to focus on creating tools for watchOS and Android Wear.

Fitbit is planning to build an app store “as soon as possible”, CEO James Park revealed in an interview at CES 2017. It was thought the Pebble acquisition would make it easier for the company to come up with a smartwatch operating system, but its proving to be difficult going.

This is in addition to problems the company encountered with GPS and issues around making the watch fully waterproof. A proposed partnership with Spotify also fell through earlier this year, prompting Fitbit to change course and pursue a partnership with Pandora. Combine these challenges and you get the reason for the six month delay of launch from spring to sometime this fall.

Fitbit has issued a statement to deny the latest claims saying its ‘on track’ and in a ‘position to succeed’.

“We can confirm that development of our smartwatch and our 3rd party apps are on track,” a Fitbit spokesperson said in an emailed statement.

“Any claims that the developer program is struggling are false. We look forward to working with the developer community to offer users the opportunity to curate their own Fitbit experience and, with our broad cross-platform compatibility and expertise in health and fitness, are well positioned to succeed.”

Images of Fitbit’s first smartwatch were leaked earlier this year. All in all, the device comes across as a typical Fitbit wearable, perhaps a prettier version of the Blaze fitness tracker.

The San Francisco outfit is likely come out with a feature-packed watch that will include a high-res colour display, built-in GPS, heart-rate monitoring, contactless payments, on-board storage for music and four days of battery life. All this is housed in an aluminium unibody design, which lets users swap bands.

The same report goes on to say the San Francisco manufacturer is hedging its bets and working at the same time on Charge 3, a sleeker version of its best selling fitness tracker. This, along with an update to the Blaze fitness tracker and a new version of its Alta scale is scheduled for release next year.