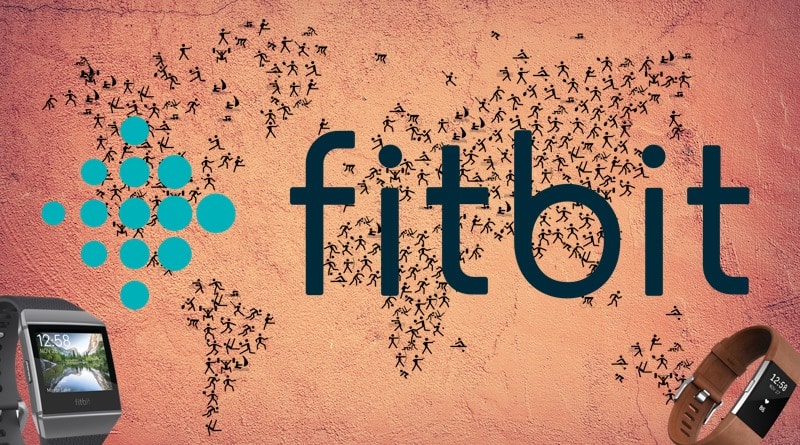 Many of us our looking forward to 2018, setting goals and plans on being healthier versions of our 2017 selves. But this is also the time to tally up achievements over the past twelve months. To this end, Fitbit has released its 2017 Year in Review revealing the top fitness facts of the year based on aggregated data from its user-base.

So which countries were the most active?

All in all, users of Fitbit devices took 45 trillion steps in the period under review. Hong Kong topped the charts with its users averaging an impressive 9,600 steps per day. European countries also featured high in the rankings. Spain snatched second place, with Switzerland, Sweden, Ireland, Germany, UK, Italy, Netherlands and Norway rounding off the top ten. The US was in distant twentieth place averaging 7,500 steps per day, just below Canada.

While these figures may seem to be slightly on the high side, perhaps it is to do with the Fitbit wearing segment of the population putting more effort to bump up their step count. Previous research has shown that Americans on average take just under 5,000 steps per day, well below the above 7,500 figure. Perhaps this is an illustration of the benefits of wearing a fitness tracker.

Essential reading: Tips to help you hit 10,000 steps per day

Fitbit has also analyzed and ranked the most active cities in the US, based on average daily steps, active minutes and hours slept per night. Here are the top 10.

Some feel that active minutes are more important than any of the other stats. After all, swimming or riding a bicycle is not going to help your step count very much. General recommendations are that we need at least 150 minutes of moderate or 75 of vigorous intensity physical activity, each week.

Spain made its way to the number spot on this measure. Its 17 active minutes per day was ahead of Hong Kong, Sweden and Japan (all with 16), China (15), Ireland (14), Netherlands (13), UK and South Korea (12) and Switzerland (11). This suggests that on average users are not really hitting that 150 minute per week sweet-spot.

Finally, Fitbit has also tallied up sleep statistics from its global user-base. The overall figure equated to 16.9 billion hours of sleep or 2.4 billion nights of sleep. The US faired better on this measure coming in thirteenth, with New Zealand, United Kingdom and Ireland topping the charts.

Sleep plays a vital role in good health and well-being throughout your life. Getting enough quality kip time at the right times can help protect your mental health, physical health, quality of life, and safety. Most healthy adults need between 7 to 9 hours of sleep per night to function at their best. Perhaps something else to your New Year resolutions list.

The Fitbit Year-end review tallied up stats from 3.5 million Fitbit users from around the globe. The period under review was November 1st 2016 to October 31st 2017.