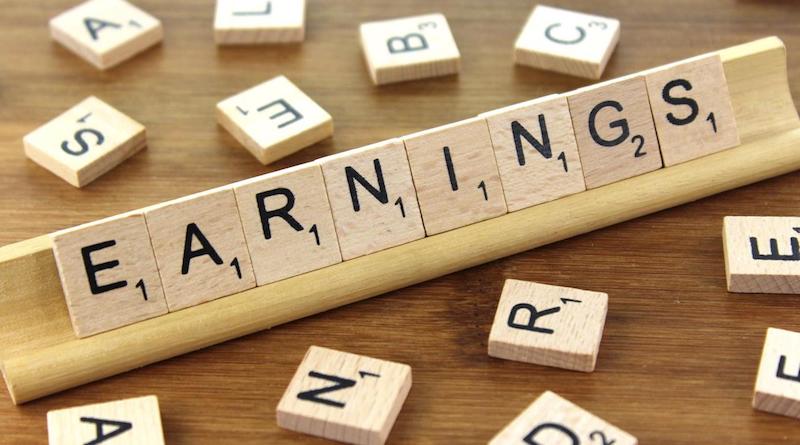 Its quarterly earnings time and we’ve received Q2 2018 results from leading wearables manufacturers. Apple and Garmin have reported a strong three months, while despite its smartwatch push Fitbit’s woes continue.

First off, Apple reported that its wearables business is now the size of a Fortune 300 company. Not that we’re keeping track, but at its February shareholders meeting the Cupertino outfit said it was approaching the Fortune 300 mark. It now seems to have hit that milestone.

Apple slots its Apple Watch sales into its “Other” category along with AirPods, HomePod, Beats, iPod Touch, Apple TV and more. This segment brought in nearly $4bn in revenue during the three months, up 38% on the same period last year. Cook noted that sales of wearable devices (AirPods, Apple Watch and Beats) increased almost 50%, year-over-year, no doubt helped by strong sales of the cellularly enabled Apple Watch 3.

“Customers chose iPhone X more than any other iPhone each week in the March quarter, just as they did following its launch in the December quarter. We also grew revenue in all of our geographic segments, with over 20% growth in Greater China and Japan.”

The company beat analysts’ estimates with overall quarterly revenue of $61.1 billion. This represents an increase of 16% on the year-ago quarter, and the fastest growth in more than two years.

For the quarter ending in March, Garmin earned $711 million in revenue. Growth was seen across the board, particularly with outdoor, fitness, aviation, and marine which collectively contributed 80% of this total. Net sales were up 11% on the same period last year, while earnings per share grew 31%.

For Fitbit, rough days are still ahead. Sales of fitness trackers are down and its smartwatch push is yet to yield results. Its worth mentioning that Fitbit Versa had only hit the market recently, so was not available to consumers during the first-quarter.

“We made important progress in the transformation of our business in the first quarter as we continue to adapt to the changing wearables market,” said James Park, co-founder and CEO.

“Early sell through of Fitbit Versa, our first true mass appeal smartwatch, has been the best in our company’s history, positioning us to expand our user base and capture greater share of the fast-growing smartwatch market.”

As interest in basic trackers fell, Fitbit sold 2.2 million wearable devices in the quarter. This was down from 3.0 million in Q1 2017. Average selling price increased 16% to $112, a result of the growing mix of high-end smartwatch devices.