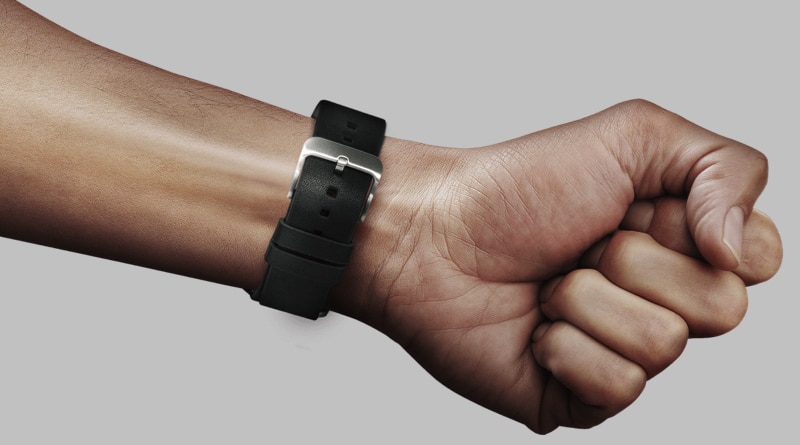 We’ve had a number of leaks now on Samsung’s upcoming Galaxy Watch, but the latest is a biggie. It comes from no other than Samsung itself!

First spotted by CNET, the company has inadvertently listed the timepiece on the US version of its website. The single image shows a 42mm rose gold version with a model number SM-R810NZDAXAR. The listing has been removed now. 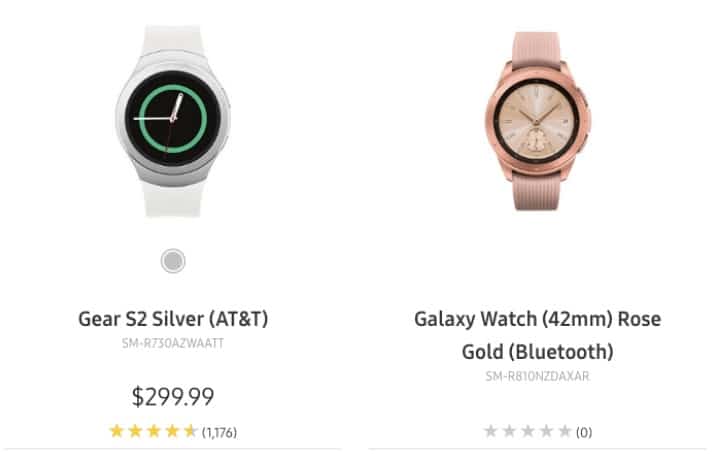 While this number doesn’t quite correlate with the recent FCC filing, the “R8” part is identical indicating this could be a particular variant of the same device. We are expecting the timepiece to come in two versions, a Classic and more rugged, sporty looking Frontier edition. The size on the pic is 42mm which helps support the expectation of multiple variants.

Unfortunately there are no details on specs or price. What is finally clear, though, is that the timepiece will be called Samsung Galaxy Watch. So time to put the rumours of Gear S4 to rest.

The device is expected run Samsung’s Tizen Operating System, most probably Tizen 5.0 which was released in May. It was previously rumoured Tizen would be ditched in favour of Google Wear OS.

Previous leaks suggest Galaxy Watch will primarily be focused on health and fitness, and there is a possibility it might come with a built-in blood pressure sensor. It is also expected to feature “killer apps” related to activity tracking and health.

The watch will have LTE connectivity and the battery will be bumped up from 380mAh to 470mAh. The fact that the listing on the pic says “Bluetooth” gives credence to the rumour about LTE variants.

The wearable tech giant is expected unveil the timepiece alongside Galaxy Note 9 at Samsung’s Unpacked 2018 event in New York city on August 9th. This hasn’t been confirmed by Samsung yet, so there’s a chance it could launch at IFA 2018 later in the month. 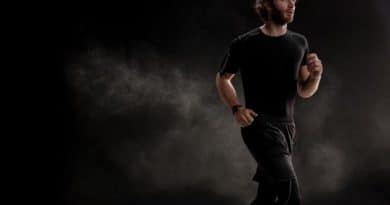 Which Withings fitness tracker is right for me? 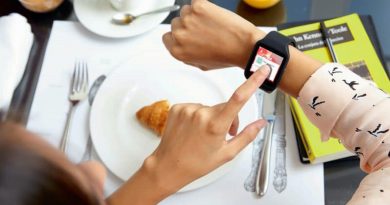 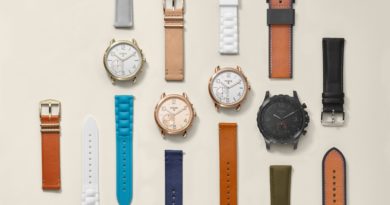