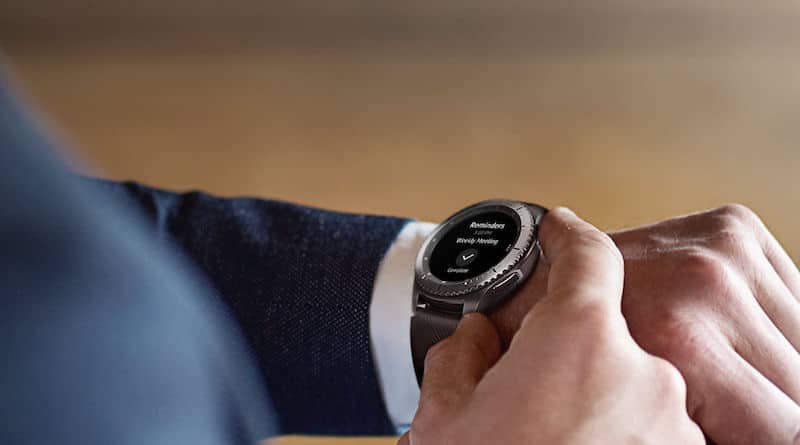 We should have a few busy months ahead of us. Google is working on a new Pixel watch, LG on two intelligent timepieces and with IFA approaching, we’re sure there will be some goodies in store from Fitbit, Garmin, Fossil and others. And lets not forget the Apple Watch 4 which is expected to land in September.

Not to be left behind, Samsung is reportedly working on a new smartwatch. This will be a successor to the Gear S3 launched in 2016 and Gear Sport released last October. The current range is in desperate need for an upgrade, but the wait for the new watch should not be too long.

The folks over at SamMobile say Samsung has labelled the device with the model number SM-R800 and codename Galileo. Unfortunately, apart this information, they’ve revealed little else. But other sources have.

Here is everything we’ve learned so far:

No word yet on pricing but more leaks will surface as August approaches. We’ll keep a close eye and let you know when we hear more.