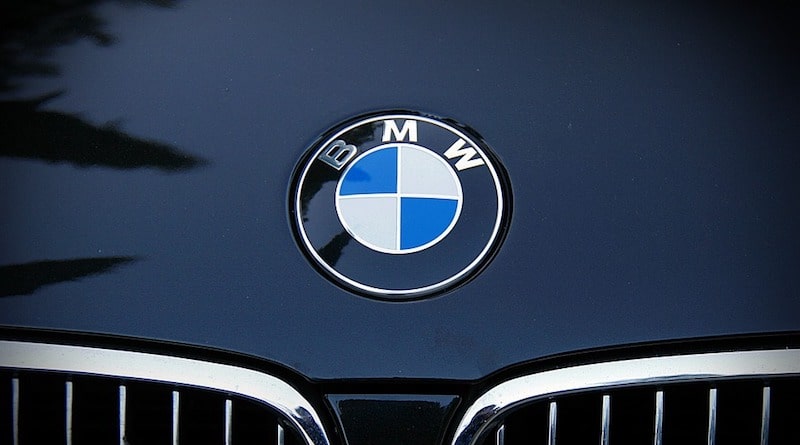 Fossil has struck a five-year licensing agreement with BMW which will see the German car giant moving into the smartwatch game.

You can expect the first collection to land sometime next year. Fossil will create BMW-branded smart and ‘dumb’ watches along with certain accessories. These will be sold in some 4,000 BMW centres around the world as well as regular Fossil retail outlets. Not much else is known about the BMW smartwatches, although it is likely they will come installed with the Google Wear OS.

“BMW is one of the most iconic brands in the world,” said Kosta Kartsotis, chairman and chief executive officer of Fossil Group.

“We look forward to bringing our watch design expertise and smartwatch capabilities to BMW enthusiasts around the world.”

Fossil is an American designer and manufacturer of accessories, primarily watches and jewelry, but also sunglasses, wallets, handbags and belts. The Group has a number of brands under its belt including Adidas, Emporio Armani, Karl Lagerfeld, Michael Kors, Marc by Marc Jacobs, Burberry, DKNY, Diesel, Armani Exchange and others. We can now add BMW to this list.

In April this year, the company announced a similar partnership with sportswear and equipment company PUMA. The duo will collaborate on design, development and distribution through 2028. A range of PUMA-branded sports-watches and other wearables are set to land next year.

Across its various brands, Fossil has released over 300 wearables so far. And the bet seems to be paying off. The American company revealed that its sales of wearables nearly doubled last year to more than $300 million or 14% of its watch revenue. The good news has certainly not gone unnoticed. So far this year Fossil Group’s shares have jumped more than 200% in value. 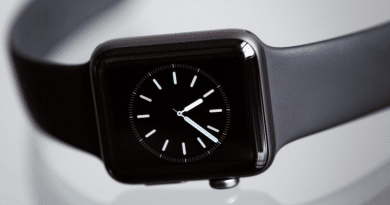 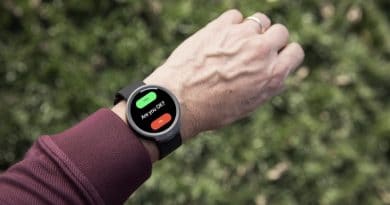 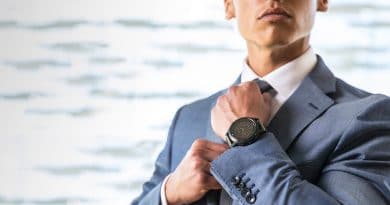