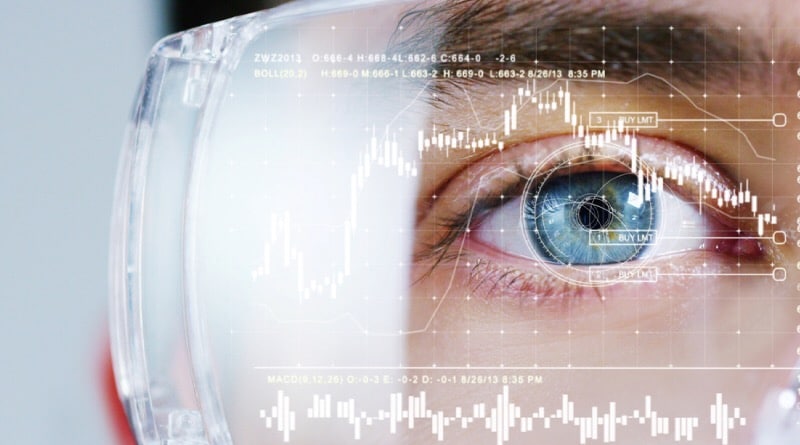 Apple’s augmented reality glasses are set for a revolutionary not too distant 2020 launch according to a leading industry insider.

TF Securities analyst and well-known Apple tipster Ming Chi-Ku says the trillian dollar tech giant is hard at work at what could be its next “killer” product.

“We expect Apple will redefine the UIs of existing products by offering an AR experience created by the AR glass, which will likely be launched in 2020,” he went on.

Tim Cook previously said that AR is an area of interest for Apple, much more so than virtual reality. It is claimed there are hundreds employed on the project.

So far no actual specs have been leaked, but it is expected the smart glasses will have a processor and a new “rOS” or reality operating system based on iOS. They will show images and other information in the wearer’s field of vision.

In time the glasses would grow to be a unteathered standalone product that would include various features, including health and fitness functionality. Some say the smart specs will ultimately replace the iPhone.

It is worth adding, while the product is long rumoured so far it has remained unconfirmed. According to the same report, 3-5 years later Apple’s first electric vehicle will arrive. Rather than just a unit that sits in the car, the tech giant is rumored to be working on the entire thing. The program is said to have been ongoing since 2014.