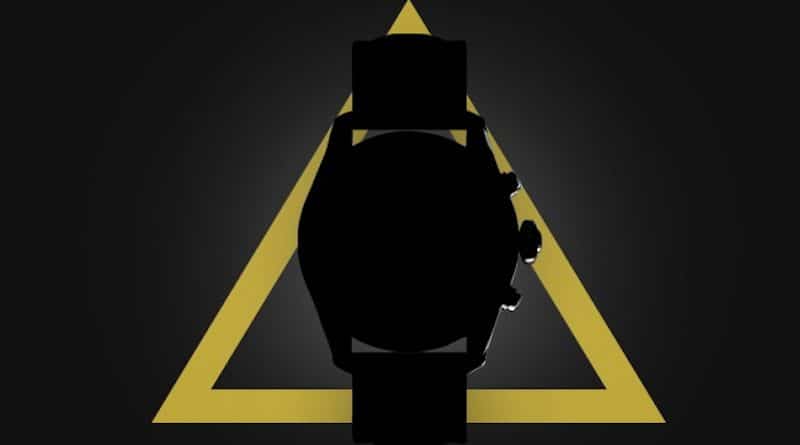 Yesterday at an event in San Francisco, Qualcomm announced the Snapdragon Wear 3100 processor. The chipset brings low-power modes to keep your device going for longer, sports watch-focused tweaks and improved always-on watch faces. We’ll start to see the chip appear later this year in a number of WearOS devices, the first of which will be the Montblanc Summit 2.

A sequel to last year’s Montblanc Summit, version 2 is set to land in October. Start collecting your pennies now, though, as the first generation device retails for nearly $1,000. This is a luxury timepiece for those with deep pockets.

This is the Montblanc Summit 2, coming in October. @Qualcomm @DigitalTrends #SnapdragonWear3100 pic.twitter.com/kR51gXmoIv

Little is known about the actual technical specs and Montblanc isn’t revealing any info at this stage. The company CEO Nicolas Naretski said it’ll be “built for travel, fitness or exploration” but did not elaborate.

What is definite is that the watch will come with all the bells and whistles offered by Google’s Wear OS 2.0 operating system. Battery life should also see improvements thanks to the new Snapdragon Wear 3100 platform.

Qualcomm revealed yesterday that devices sporting the new chip can expect anywhere between 4 and 12 hours of additional battery juice (depending on specs). This is due to a new ultra-low power co-processor that handles most of the work when the smartwatch isn’t in use. The original Summit runs for about a day on a full charge.

Despite the hefty price tag the previous generation of the watch does not offer GPS, water-resistance or NFC. Hopefully Summit 2 will rectify much of this.

You can sign-up on montblanc.com to be kept informed on the new device. We’ll also keep you posted when we hear more.