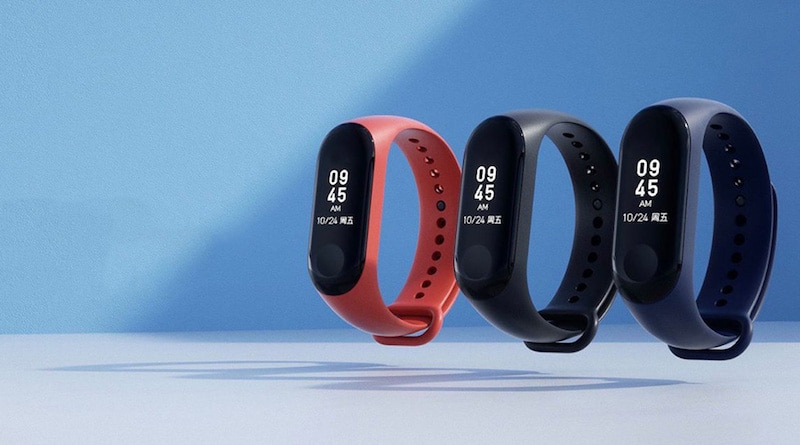 Xiaomi has announced it sold over 5 million Mi Band 3 units globally in a little over 3 months. The company had reported earlier that it shifted over a million units in the first 17 days since the tracker was made available in early June.

While not as comprehensive as some of the other options out there, this is a budget fitness band that gets the basics right. Plus, with its lightweight, slick design, it looks good enough to wear during the day, in the office or for an evening function.

The third iteration of the band comes with color display, improved pixel resolution, and touch sensitivity. In terms of functionality, the Mi Band 3 keeps tabs on the fitness basics and heart rate, it lets you see messages and Caller ID, check the weather and more. As we’ve come to expect from Xiaomi, battery life is awesome. The fitness tracker can stay on for up to 20 days on a single charge.

Alongside the regular Mi Band 3, the company had also announced an NFC enabled version. This has support for wireless payments through Mi Pay, which is the official payment service of Xiaomi. It can also be used to pay for bus trips in more than 160 Chinese cities.

The NFC enabled version of Mi Band 3 is expected to go on sale on September 19th in China. International availability should follow soon after.

Best of all, the Chinese tech giant is keeping the price of its flagship fitness tracker super-cheap. The NFC version will retail for 199 yuan in China, which is around $30.