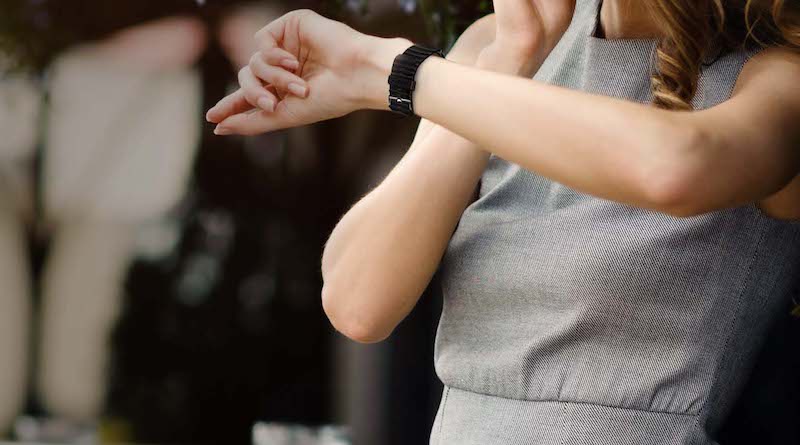 A new Huawei smartwatch has been certified by the Federal Communications Commission (FCC). In addition to the name, the filing provides some details on what to expect from the upcoming wearable.

Its been a while since the tech giant released something new on the smartwatch front. Its last effort was Watch 2 (2018) which made its appearance earlier this year. But apart from eSim support, its specs are identical to the device launched back in April 2017.

There’s been lots of talk the company is working on at least one new smartwatch. Now its come to light that a device called Huawei Watch GT has received the stamp of approval from the FCC. The watch packs a 410mAh battery which is actually a bit smaller than the 420mAh battery in Huawei’s present offering. Topping up will be done via a 5W charging pad that uses a USB Type-C port.

Other details reveal that this will be a fitness focused device that will offer NFC support. This means you’ll be able to make payments on the go, no smartphone needed. There is also built-in GPS which increases accuracy of stats and makes sure you get a map of your outdoor running and cycling adventures.

Not much else is known but we’re guessing the Wear OS device will come with Qualcomm’s new chip. The Snapdragon 3100 combines old and new technology. Qualcomm says it uses 20x less power compared to the standard chipset, which translates into big battery life gains.

Some were expecting that a new Huawei smartwatch would make an appearance at IFA 2018 in Berlin about a month ago. And while there were no new wearables, the company’s CEO did confirm his interest in this market.

“We want to make bigger improvements and make the experience much better than today. That’s my target,” Richard Yu said.

Judging by his comments its unlikely we’ll see the Watch GT before 2019. Nevertheless, a few sites have mentioned October 16th as a possible launch date. Huawei is holding an event in London on this day to unveil its next flagship phone, the Mate 20.

The company is also rumored to be working on another new product called Honor Watch. But the only info that’s been leaked so far is the name. 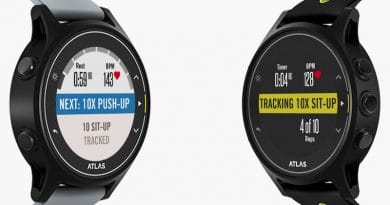 Atlas Wearables is back with 3rd generation exercise watch 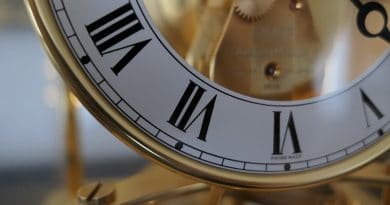 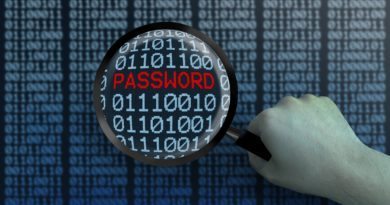 Your fitness tracker could be giving away PINs and passwords