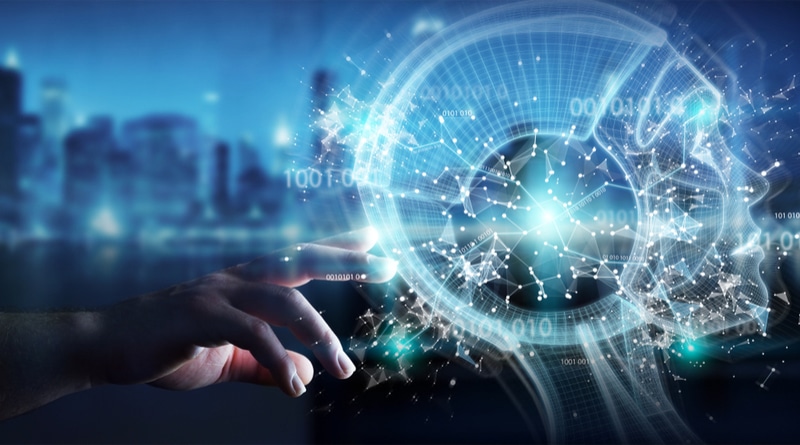 Predicting the future is never easy. Some things are so unexpected that no one is prepared for them. There is a famous quote that says “Those who have knowledge, don’t predict.”

But while we can sit around and daydream about the future, it might be easier to refer to those who have a proven track record when it comes to these sorts of things. The most famous of the lot, of course, is Ray Kurzweil. But there are others.

Back in 1993, AT&T launched an ad campaign called “You Will.” It consisted of commercials that provided a glimpse into the tech-infused future.

Some of the concepts depicted in the campaigns turned out to be impressively accurate. Things such as eBooks, GPS, movies on-demand, smartwatches, making phone calls on your wrist, video calling are pretty normal now. But remember, these predictions were made when the internet was just starting out, and years before Google became an idea in the mind of two Stanford students.

To celebrate the 25th anniversary of AT&T’s popular documentary, the company brought together a team of futurists to do their thing once again. Check out the video below, it makes very interesting viewing.

So what can we expect?

The world we live in right now is highly connected and digitised. But this has the unexpected side-effect that people are talking more to devices than each other. This is set to change. We won’t be looking down as much and will be looking up at the real-world, instead. Screens will disappear, the information will be augmented so the contact will be much more personal.

Movies will become more akin to gaming. We will not think about camera angles, instead viewers will be part of the experience choosing where they want to be in the movie.

Smart clothing that keeps tabs on health will become the norm. What’s more, our homes will come equipped with sensors that perform continuous monitoring of our health. Robots and AI assistants with empathy will be there to help elderly people with debenture, kids on the autism spectrum and others who need training on how to interact with other human beings.

There will be nanobots designed to release medicine and perhaps fight disease. This will revolutionise healthcare.

The first time your toothbrush works out from your saliva that its time to see a doctor or dentist might be a startling experience. The second time will be mildly interesting. A few years down the line, when it does this and schedules a doctor’s appointment for you – it will seem normal! Technology fades into the background quite quickly. Today, its difficult to imagine a world without computers and the internet.

Avatars that try out clothes, cars replaced by autonomous cars and much more lie in wait. We are certainly in for some exciting times.

How accurate will these predictions turn out to be? I guess we’ll have to wait for 2043 to find out!