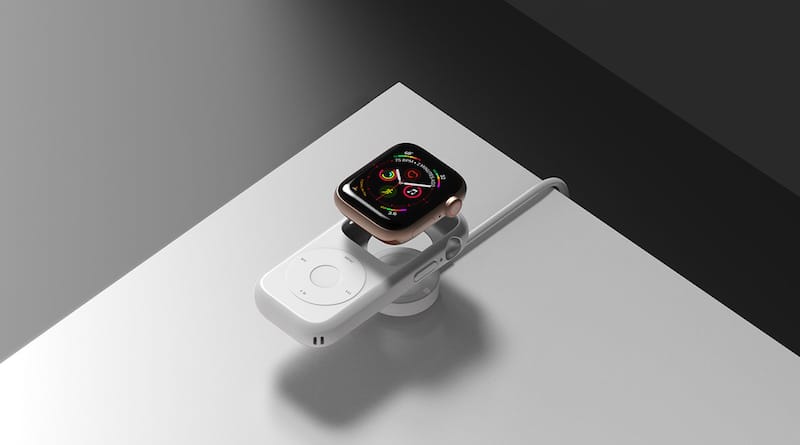 From time to time we run articles on product concepts. These most often never see the light of day, but its fun to see what could be possible.

The Apple Watch has music playback capability, we all know that. But Joyce Kange, designer of the CO Design Lab studio, decided to revive the past and take this functionality a bit further.

How would you like an Apple Watch that takes on the functions of the good old iPod and provides an innovative new user experience? 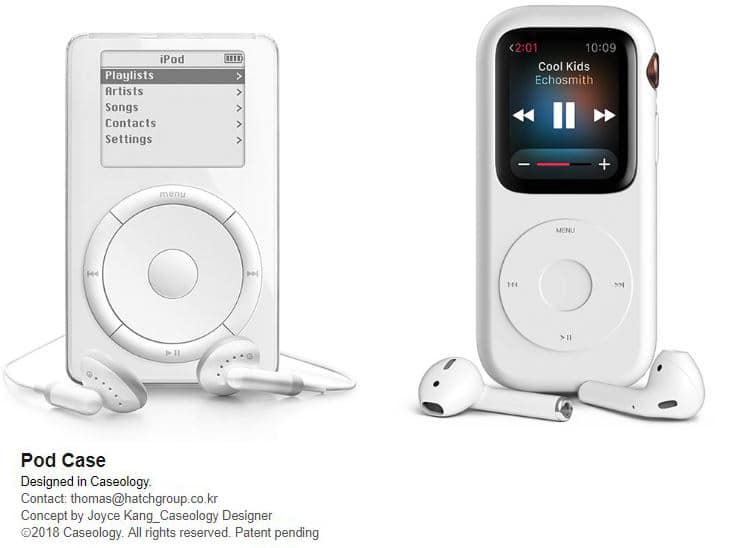 For those that may not remember, the iPod was a portable media player designed and marketed by Apple. The first generation model was introduced back in 2005, as a replacement for the iPod Mini. It went through several iterations during the years and the Cupertino outfit officially discontinued the music player in the summer of 2017.

Bringing back the old in a new form, the designer named his creation the Pod Case. 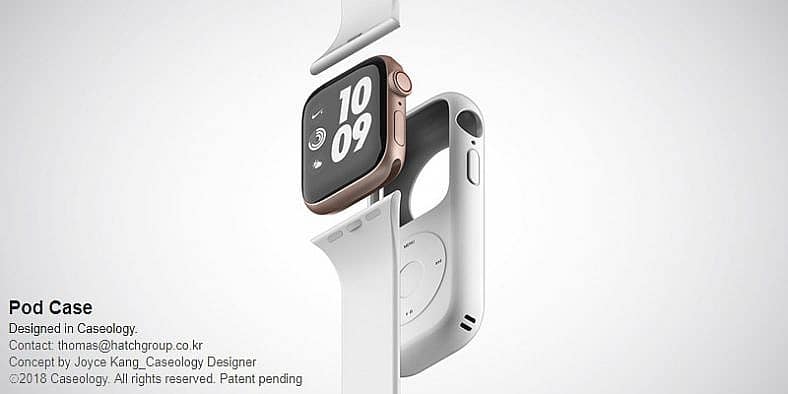 The smartwatch slips into a specially designed capsule, taking on iPod push-bottom controls and the trademark wheel for navigation. But the concept also integrates some new functionality. There’s a special cutout for the Digital Crown, and the touchscreen display can be used to browse through the music. The designer has also slapped on a wireless charger to the whole thing. 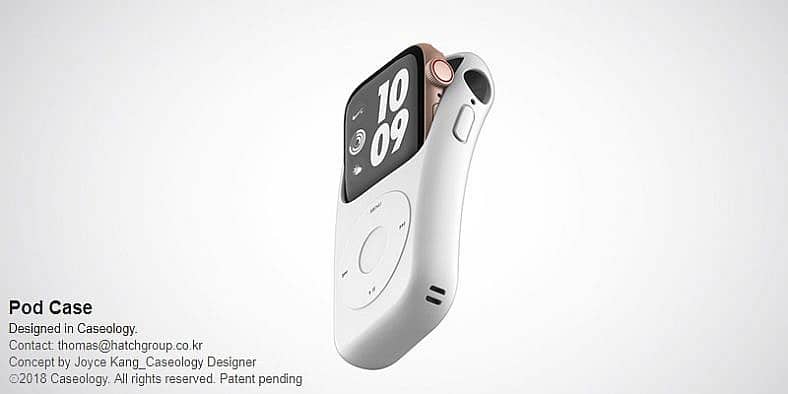 Its clear the concept found inspiration in the the sixth generation iPod Nano which, amongst its many features, was designed around a high resolution square touch-screen. It could also be worn on the arm as a bracelet. 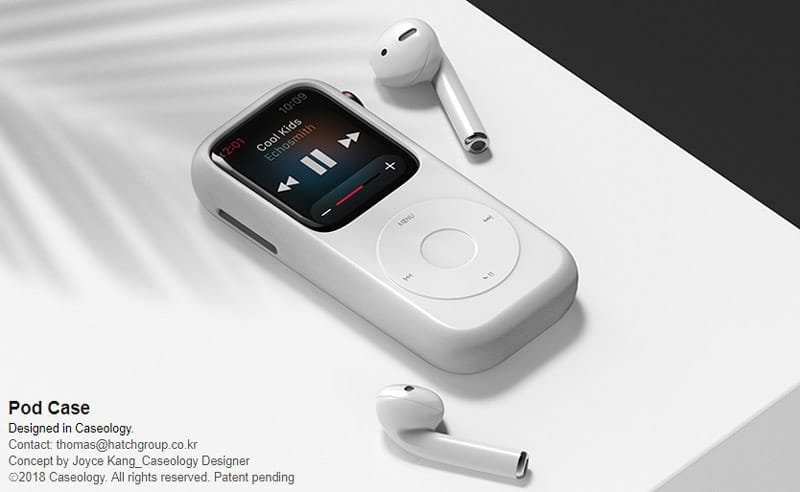 iPod fans have not give up hope Apple might resurrect its portable music player. But this brilliant new concept case might just be the next best thing.