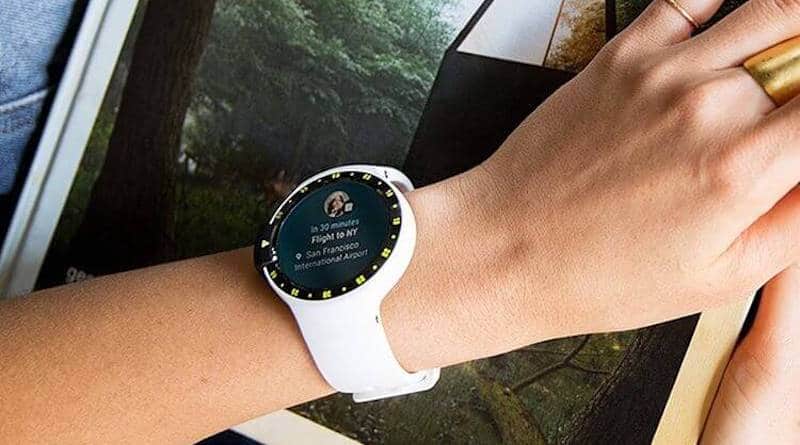 AI startup Mobvoi is reportedly raising funds ahead of a planned IPO on China’s new tech board.

Founded in 2012 by a group of ex-Googlers, former Nokia employees, engineers and researchers from top universities, as well as top-tier Internet companies, Mobvoi is a Chinese company headquartered in Beijing. It has around 800 employees some of which work in its international offices in Seattle and San Francisco.

The company is best known for its popular line of TicWatch smartwatches. Most recently it announced two new additions to the lineup, the TicWatch E2 and S2. The Wear OS devices are follow-ups to the company’s affordable smartwatches, and come with upgraded designs and more battery life.

According to Bloomberg, Mobvoi is now in the mids of a fundraising effort. The company is seeking to raise $100 million ahead of a $1 billion valuation in China. An unnamed source told the news agency Mobvoi is looking to list on a proposed board for technology companies on the Shanghai bourse. In 2015, the company had a valuation of $300 million.

Mobvoi representatives have so far declined to comment. If the story turns out to be accurate, the IPO should give the company a capital injection to bankroll an expansion around the world and expand its range of products. It will also allow the company to better compete against the likes of Apple, Samsung, Garmin, Huawei and Fitbit in the smartwatch space.