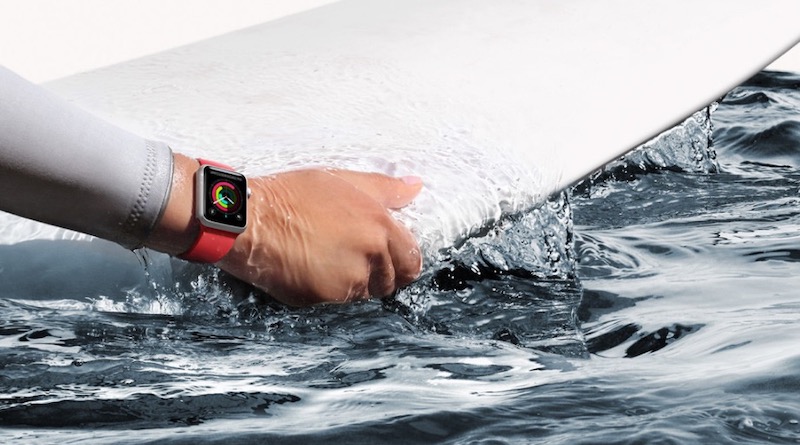 A man has been reunited with his Apple Watch, some six months after losing it in the Pacific Ocean. Unbelievably the device is still in perfect working order.

Speaking to KTLA, Robert Bainter said he had been using the Apple Watch when surfing on Huntington Beach. The device is water resistant to 50 meters and tracks both pool and open-water workouts. The problem with this is the force of a wave might pull the watch off your wrist. This is exactly what happened to the California resident.

“This thing has been my good luck charm. I would use it quite often to show the surf and how fast you were going. It would even show you where you were on the beach,” Robert Bainter told KTLA.

“A huge wave came and you know I was loving it, rode it and then I pick up my arm and like ‘Oh My God,’ what just happened.”

He spent an hour searching before turning to Lost Mode on his Find My iPhone app. This allows you to lock your Apple Watch and assign a custom message with a phone number if anyone happens to find it. In this mode your passcode is required before anyone can erase your watch or pair it with another iPhone.

Each time he went to the beach Bainter kept an eye out for the device. However the watch was nowhere to be found until 6 months later Bainter received a phone call from a number he did not recognize. It turns out it was from a man who found the device some 3 miles north. He was just walking looking for sea shells and found it lying on the beach.

By that point Bainter had already given up so bought a replacement Apple Watch. To his surprise, when reunited with his old device the thing was still perfectly functional. The only indicator that something out of the ordinary happened was a slight haze on the display, most likely caused by being submerged in saltwater for such a long time.

“It worked fine, it didn’t skip a beat, all the information was there, all the apps were there,” said Bainter.

The story is a testament to just how resilient Apple’s devices are. Nevertheless, if you’re heading out surfing it might be a good idea to buy a more secure strap or cover the watch with the wetsuit! 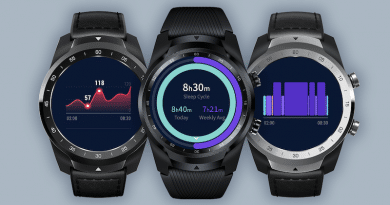 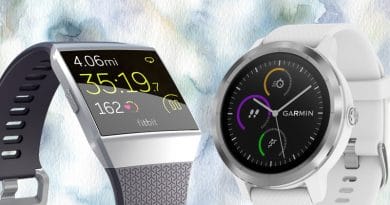 Fitbit Ionic or Garmin Vivoactive 3: which to get?