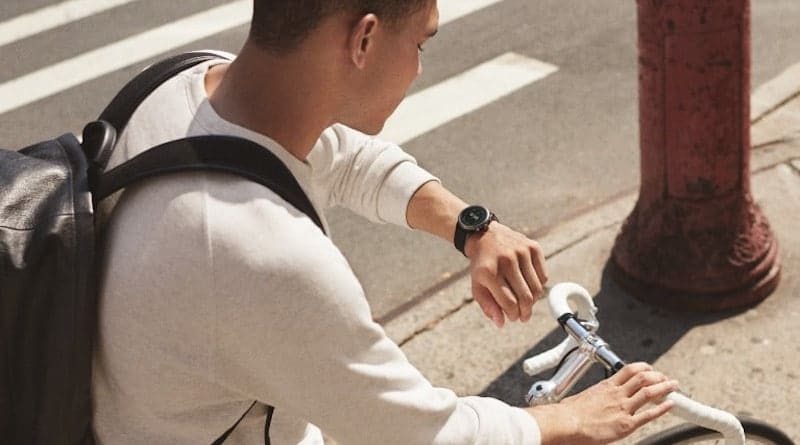 Fossil Group may have several hundred wearables under its belt but it has no intention on stopping there. A new Fossil smartwatch has just received certification from Bluetooth SIG. This is the organisation that oversees standards and the licensing of Bluetooth technologies.

Yesterday, a Fossil smartwatch received the nod of approval from Bluetooth SIG. The watch goes under the moniker DW10F1 in the filing. Interestingly, in October last year a device labeled DW9F1 received a similar certification. A month later Fossil Sport was officially announced. It is therefore quite possible we might see its successor in August, or perhaps another smartwatch in the Fossil lineup such as the Venture or Explorist. 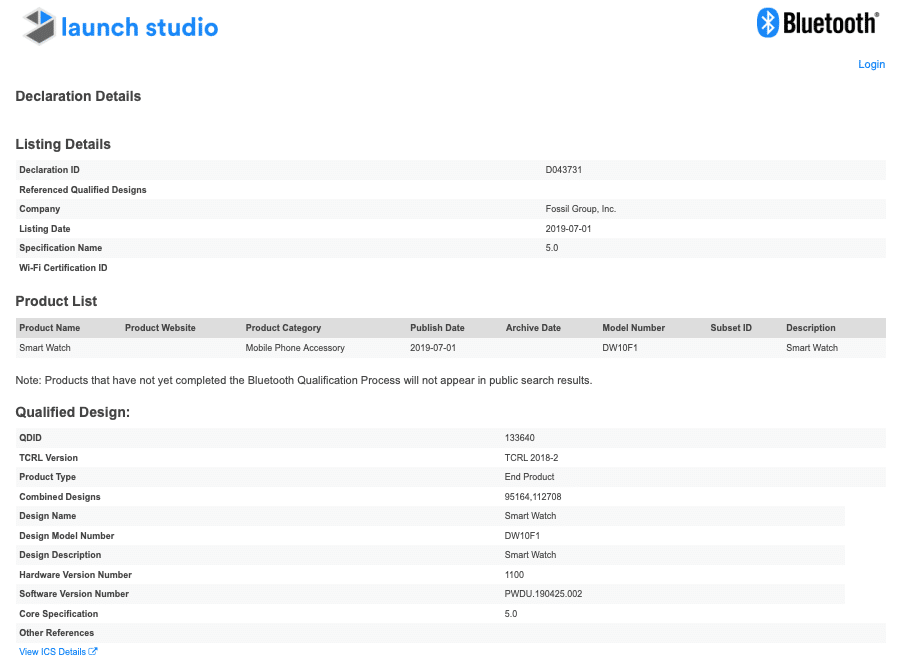 Fossil Sport is the company’s most advanced smartwatch to date and is the only one that comes packing the Snapdragon Wear 3100 chip. This brings low-power modes, sports watch-focused tweaks and improved always-on watch faces. Outside of that, the device comes with built-in GPS for phone free exercising and NFC for contactless payments.

A couple of weeks ago we reported that five Fossil Group watches hit the FCC. In addition to the DW10F1 mentioned above, this also includes two watches from Michael Kors (with DW10M1, DW10M2 monikers), and one each from Diesel (DW10D1) and Emporio Armani (DW10E1). All of these share the same underlying smarts, the only difference is in design and antenna placement. The new Bluetooth SIG filing suggests the Fossil (DW10F1) watch may the be first to land.

Last year Fossil introduced what it calls watches with 4th Generation technology. In addition to everything from the previous generation models, all of these feature a heart rate sensor, GPS, NFC and water-resistance of at least 3 ATM. It remains to be seen what innovations 2019 will bring. 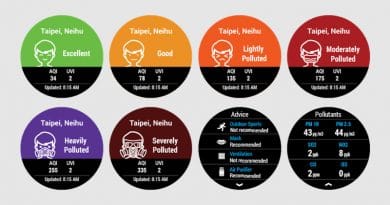 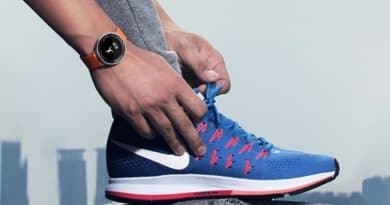 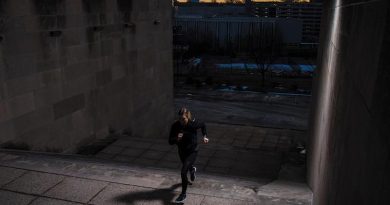 How to determine your true Maximum Heart Rate