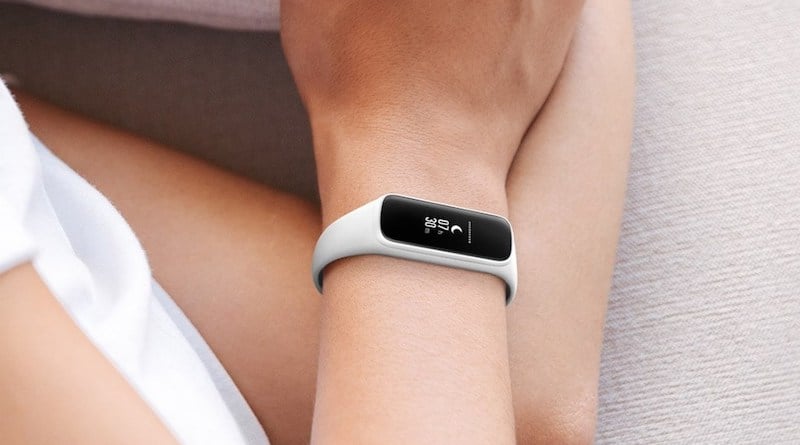 Samsung has started pushing out the first software update for its Galaxy Fit activity tracker. It brings the usual bug fixes along with some improvements to stability and performance.

The fitness tracker was announced alongside the less expensive Fit-e in February, but only made its US debut last month. It comes with a full colour 0.95” AMOLED display whereas Fit-e has a much more basic 0.74” PMOLED display. The duo shares a 5 ATM water-resistance rating and battery life of around a week. You can compare their technical specs on this link.

Nothing to get too excited about in the firmware update. It brings some tweaks to the battery charging algorithm. The more visible change is the addition of a new virtual button in the heart rate widget. This gives users a quick way of taking a reading.

The update started making its rounds yesterday and is expected reach all regions in the coming days. Reports of the rollout first came in France. 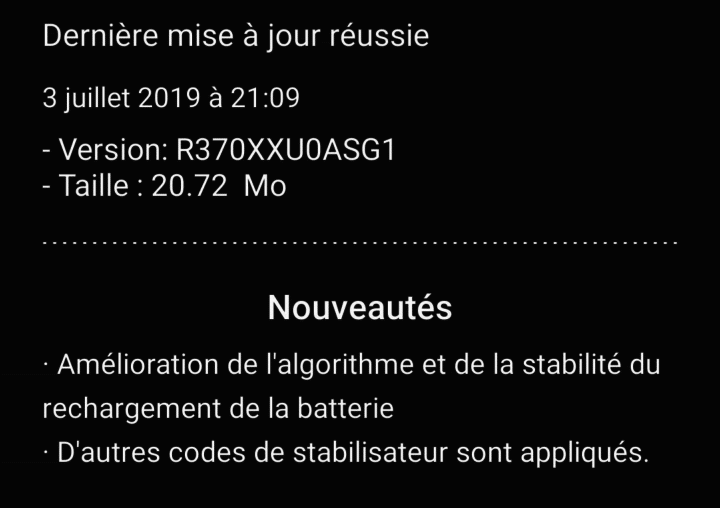 The package is labeled R370XXU0ASG1 and measures some 21MB in size. Galaxy Fit owners can download and install it via the Galaxy Wearable app on their smartphone.

Interestingly, part of the software was rolled out to Fit-e a few days ago. The fact that the firmware update comes so soon after the launch of the devices indicates some tweaks were necessary to stabilise the software.

Samsung’s next Unpacked event is due to take place in New York on August 7th. There is a possibility we could see the reveal of Galaxy Watch 2 at the gathering. The invite says that the launch will “take the Galaxy’s connected ecosystem to the next level”, which could imply that there will be other product reveals in addition to Galaxy Note 10.

There’ve been a few leaks in recent weeks on Watch Active 2. It is unlikely though we will see it next month considering the original device was launched only four months ago.