Lots of leaks and rumours have been filtering through in the past few weeks on Samsung’s next smartwatch. But along with these comes much confusion. Some are saying we’ll see the next iteration of Galaxy Watch, others that Galaxy Watch Active 2 is about to land. What gives?

It all began with the word that Watch 2 is in the works. The info came from SamMobile who spoke to people close to the project. The said we should expect two size options once again, an LTE variant and perhaps 5G compatibility.

SamMobile corrected themselves a few days later saying this device is in fact Watch Active 2. Some design changes are shown on a couple of leaked pics.

The home/power button is round instead of rectangular and there’s a red circle around it. The back of the watch has also received a revamp, and will have a circular rim around the heart rate sensor. Unlike the original, Watch Active 2 will come in two sizes this time around – 40mm and 44mm.

This was followed up with two render’s of the watch, one from SamMobile, the other from an Evan Blass tweet. Blass is a journalist who has a good track record when it comes to predicting these sort of things. You can see both of them pictured above.

Just when it seemed the consensus was that we’ll see Watch Active 2, a Samsung release timeline was published a few days ago. This says Watch 2 will, in fact, launch later this year. The timeline mentions Q3, which runs July through to September. The info comes from CashKaro, and they do not reveal their source.

Samsung has not said anything official yet. Which leaves lots of room for guesswork and speculation.

We have no doubt Samsung is working on new iterations of both devices. The only question is when they will see the light of day. Our money is on an official unveiling of Watch 2 in the months ahead, and Watch Active 2 in late 2019, or more likely early-2020.

Samsung’s Unpacked 2019 event is scheduled to take place in New York on August 7th. The company will announce the Galaxy Note 10 and Galaxy Note 10+. But along with this, it’s quite possible we’ll see a smartwatch.

At last year’s event, the company launched the Galaxy Watch. The tech giant might use the 2019 gathering to unveil its successor. While the launch of the next generation Watch Active 2 could happen, it is extremely unlikely considering the previous model made its debut only five months ago.

Whatever the case, Unpacked 2019 is shaping up to be another great event. With almost a month to go, more leaks are sure to come. We’ll cover, of course, as and when they come through. 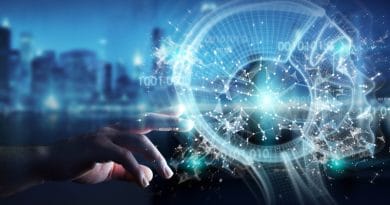 A toothbrush that calls your doctor and more, the next 25 years in tech 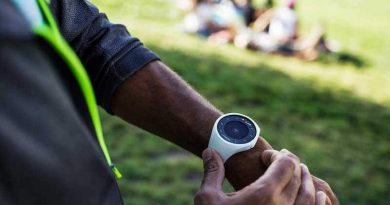 Polar’s fitness app reveals the location of US military bases 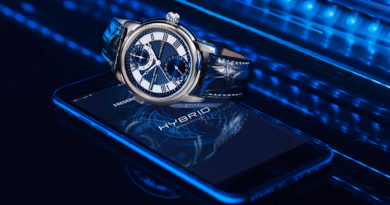