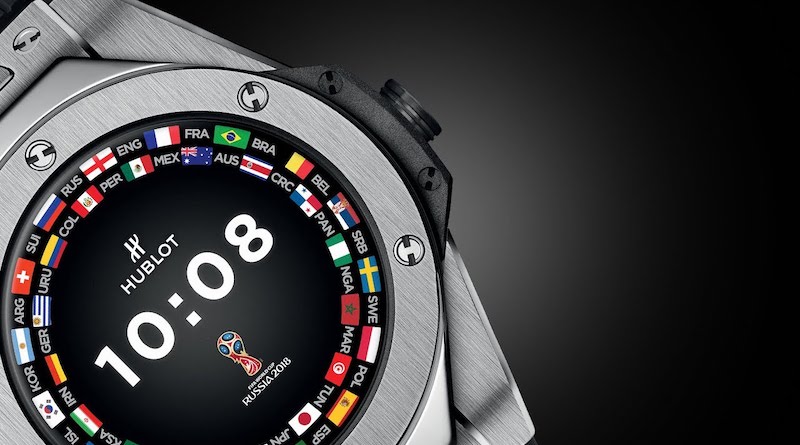 Hublot is planning to release a sequel to the Big Bang referee smartwatch. Another tie-in with a major football tournament, this one will launch at the Euro Cup in 2020.

Hublot’s CEO Ricardo Guadalupe confirmed this in an interview with Fortune India.

“We brought out a smartwatch during the football world cup in Russia in 2018 and will be launching a new smartwatch next year during the Euro Cup,” said the Spaniard who lives in Switzerland.

He added that the company will continue to produce limited quantity editions rather than smartwatches “en masse” like Apple.

Earlier this year Hublot launched the Classic Fusion Chronograph to coincide with the ICC Cricket World Cup 2019. This was the official timekeeper for all 48 matches that took place in the UK and Wales between the 30th of May and final on 14th of July.

The Cricket watch was very much along the lines of Hublot’s Big Bang referee which was unveiled in time for the football World Cup in Russia two years ago. Only 2018 pieces were released of the $5,200 device. It runs Wear OS and comes with an assortment of World Cup-themed goodies.

During the tournament this included reminders 15 minutes before the match as well as live scores and info on the number of cards, names of goal-scorers, player substitutions and time left to play. Whenever a goal was scored the device vibrated with the word GOAL prominently displayed across the face. A special non-commercial version of the timepiece was warn by referees during the tournament.

No details have been released yet on the UEFA Euro 2020 watch but we imagine much of the above functionality will make its way to the new device. The 16th UEFA European Championship is set to take place in 12 European countries from 12 June to 12 July 2020.

Hublot’s Euro Cup timepiece might make a nice souvenir for those planning to attend the tournament. But let’s hope the next edition of the watch is priced “en masse”. 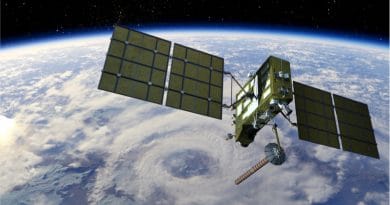 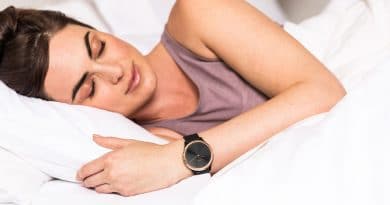 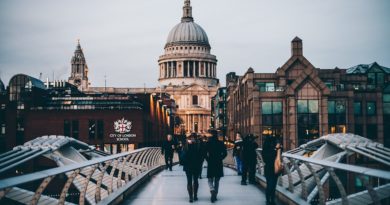