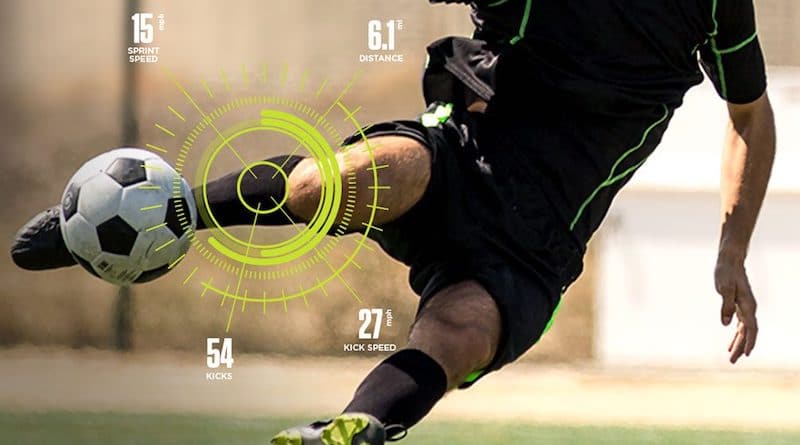 Soccer has been slower to embrace technology as compared to say tennis, golf and some other sports. This is slowly starting to change, however, not just at the amateur but also at the professional level. We first saw the debut of goal line technology at the World Cup in Brazil four years ago. Last year, the Russian tournament saw the inclusion of Video Assistant Referees and an NFC enabled ball.

This is only the beginning. Sports wearables are a growing field and FIFA is, to this end, looking to establish a global wearables standard. The idea is to have all professional teams using the same data-tracking technologies for training purposes. Eventually, some of this technology could make its way into live matches to help doctors and coaches. It could also open a whole host of possibilities for broadcasting, allowing fans to view in-depth player statistics.

There are a number of products on the market that have already built a good customer base with some of the major clubs and amateurs. This is our round-up of ten devices that are out there right now for amateurs.

Zepp Play Soccer is a small tracking pod which slips inside a calf sleeve that is sold as part of the bundle. The device pairs via Bluetooth to a smartphone app, which uses a soccer-orientated algorithm to convert statistics into performance crunching data. You also get game reports and optional video highlights.

Once you are ready to play, simply pair the sensor with the mobile app and click “Start Game” to begin tracking. After the match, head over to the app to sync the information. You will get detailed stats on distance travelled, number of kicks and kick speed, number of sprints and maximum speed, and total time of game play. Unlike the company’s other sensors, Zepp Play Soccer is not about helping you train with video tutorials or tips from professionals. Instead, you are meant to use the raw data from the sensor to determine what specific skills you need to improve.

The video recording feature provides a nice, separate dimension to the product. Its perfect for parents wanting to preserve memories of their little ones, or for budding professionals to keep highlights of their accomplishments.

The app automatically produces a post-game summary. There is also a Team Game mode, which lets multiple players connect to the same match by entering a code or by enabling their location to discover nearby games. You can then combine data with other teammates and see how you compare.

From the outside the Adidas Smart Ball looks just like a normal soccer ball (size 5 and thermal bonded 32-panel), which is a good thing. The miCoach, however, has a built-in sensor that tells you most things you need to know about your kicks so you can learn to control, strike and manipulate the ball like a pro.

Once you connect the smart ball to your Android or iOS device you’ll get instant feedback on power, spin, strike and trajectory, along with tips and guidance to help you develop on-pitch skills.

For example, when learning how to curve the ball, the app can instruct where and how your foot should strike in order to get the desired result. The trajectory can be mapped out so you can see exactly where the ball has travelled, and this can be zoomed in via a two-finger pinch on the smartphone’s screen and even rotated as a 3D model to get an in-depth look at what’s going on. Or, if its simple training you are after, the measurements are relayed back to the app after each kick.

The great thing about it is that ball feel and reaction is just like a normal soccer ball – you won’t notice any difference. If you’d rather, you can always opt for the official ball of the World Cup 2018. The Adidas Telstar 18 (view on Amazon) is an NFC enabled ball. But this one won’t measure your kicks or passes. Rather its more about the fan experience. The accompanying smartphone app offers different functionalities such as competitions, challenges and Adidas football content.

SockIt, a California-based soccer company, has something for the youngsters. It’s a gadget that helps them improve their technique.

The light-up device is designed for players ages 5-12. Kick the ball and it lights up, giving you instant feedback on whether you have kicked with the correct part of your foot. The idea is to help correct a common problem of kids striking the ball with their toes instead of the middle portion of their foot (the metatarsal bone region).

The one size fits all wearable is designed so that it can be securely fasted to your soccer cleats. The tracker accommodates various positions.

SockIt is made from industrial strength thermal plastic rubber and is able to withstand shock, impact, and other extreme conditions. It is also machine washable. The light-up function is made possible by six LEDs, powered with a replaceable lithium battery.

The little pod attaches to a vest that features a compression crop top with a neoprene pocket and back panel, and a lightweight breathable front panel. It then monitors your performance on the pitch with the help of an accelerometer, magnetometer and GPS.

All your data is stored on 8GB of on-board storage, which can hold up to 1,250 hours of football data. At the end of your session, the stats are synced via Bluetooth to the accompanying smartphone app for detailed analysis.

This intelligent soccer ball comes from two young brothers in Brooklyn. Just like their connected basketball, most of the clever work is done by the accompanying smartphone app rather than the ball itself. The app tracks the ball in real-time using the smartphone camera, analyses thousands of data points and synthesises this into training feedback. Interactive skills and drills include shooting, juggling and ground work.

The virtual trainer provides audio feedback and grades your performance at the end of each drill. No worries if you are just starting out. The app adopts to the player’s skill level making it a useful whether you are a 4 year old just starting out or a well seasoned professional soccer player.

Best of all, there are no batteries and nothing to charge except your smartphone. Because it doesn’t have any electronics inside, the regulation size and weight ball can be used in all weather conditions for actual games.

Another gadget that you attach to a vest on your back, FieldWiz keeps tabs on a plethora of stats to take your game up a notch. This includes sprints, distance, speed and accelerations, along with a heat map of the covered zones during play, replay of whole games and phases of play. All you need to do is give it your all on the pitch, and sync via bluetooth with the smartphone app back in the locker room. Metrics can be compared between games, players, positions and more.

Created in Switzerland, FieldWiz is based on GPS technology which enables more accurate data than gadgets that purely rely on accelerometers. The product initially started as a Indiegogo campaign but is now available to all.

Worn on the dominant leg, Trace combines sensors, video, and an easy-to-use app to deliver nuanced game insights to your smartphone. You get interactive visuals to better understand team formation, along with off-ball actions, and possession percentages. There is also a smart video editor which uses sensor data to automatically detect and edit key moments.

A week ahead of last year’s World Cup, Catapult launched a wearable that helps amateur footballers prepare, perform and recover like the world’s top pros. Like the company’s other device for amateurs, Playertek, the gizmo consists of a SmartPod, SmartVest and the SmartCoach app.

The main difference between PLAYR and Playertek is that the new wearable also offers detailed insights on preparation, performance and recovery. Catapult calls this AI system SmartCoach. It tailors the advice to a soccer player’s age, gender, position, and training schedule, and will even give tips on aspects such as nutrition and sleep.

Catapult hopes to transform the way aspiring footballers understand and improve their performance. To find out more about their newest sports tracking wearable, head over to www.playrsmartcoach.com.

Worn in a vest and positioned between the shoulder blades, the APEX Athlete Series measures and analyses a wealth of data. This includes metrics such as distance, speed, fatigue and injury risk.

The wearable comes from a Northern Irish company which supplies its technology to some of the best teams in the world across multiple sports. This includes the Premier League, NFL, NBA and La Liga.

STATSports recently secured a five-year contract with the US Soccer Federation. The deal will see will see some 6,500 APEX GPS tracking units distributed to US men’s, women’s, youth, Paralympic, Futsal and Beach National Teams, Development Academy clubs and the NWSL.

First 11 is different from other devices in this article in that it comes with two sensors, one for each foot. Needless to say, this gives players and coaches more in-depth analysis over their players’ skills and fitness.

The sensors come with different-sized elastic bands/sleeves for better comfort. After the game, the accompanying smartphone app lets players view a range of important data to help improve their training, hone their skills, and find deficiencies. This includes distance, number of kicks per foot, time spent walking/running/sprinting, strength of kicks and movement speed.

No need to worry about battery life. The sensors record data for up to 150 minutes to easily cover an entire game or two. 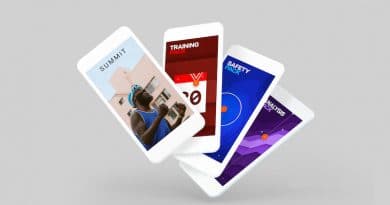 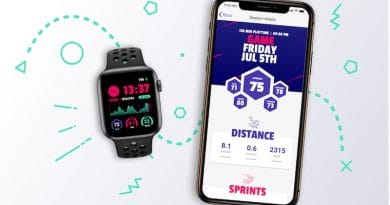 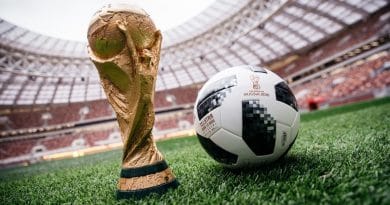 2 thoughts on “Training sensors for soccer (aka football) players”