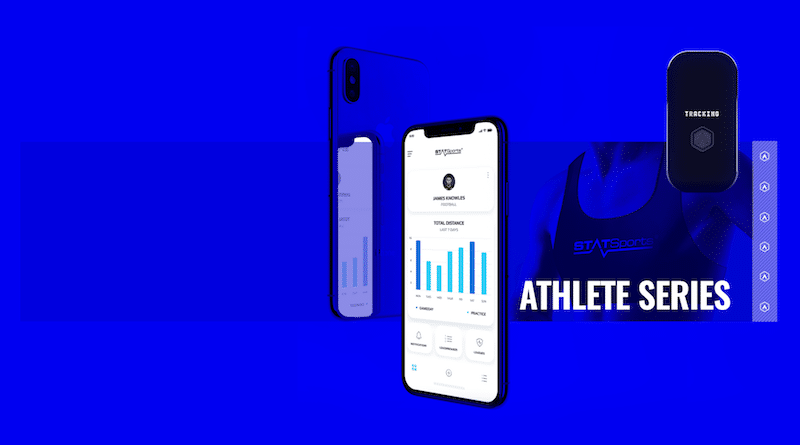 STATSports has launched a pioneering new performance tracking soccer wearable – the APEX Athlete Series. The device allows amateur athletes to use the same technology as that worn by pros.

Worn in a vest and positioned between the shoulder blades, the gizmo measures and analyses a wealth of data. This includes metrics such as distance, speed, fatigue and injury risk.

“Never before has an individual player had the ability to monitor and measure their performance with tangible datapoints, developing important individual benchmarks along the way. This data can be used to compare performance benchmarks by position with national standards, as well as those of top NCAA players,” said STATSports chief commercial officer Sean O’Connor.

“Not only does the data serve to improve performance, but it can also identify movement imbalances, and give an athlete coming back from injury the critical information needed to return to play with confidence.”

The Northern Irish company which was founded in 2007, supplies its technology to some of the best teams in the world across multiple sports. This includes the Premier League, NFL, NBA and La Liga.

STATSports recently secured a five-year contract with the US Soccer Federation. The deal will see will see some 6,500 APEX GPS tracking units distributed to US men’s, women’s, youth, Paralympic, Futsal and Beach National Teams, Development Academy clubs and the NWSL.

The company also established a long-term partnership with the Brazilian national squad in the for this year’s World Cup. Other countries such as Germany, Portugal, Belgium and England have made use of the technology during the tournament as well.

The STATSports APEX Athlete Series retails for €279.99. Its available for purchase worldwide at www.statsports.com.