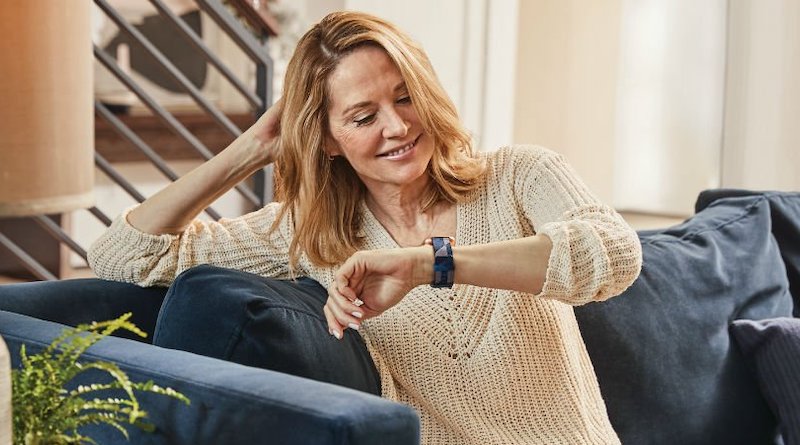 A new study shows Fitbit is the favoured brand with older consumers looking to purchase a fitness tracker or smartwatch.

Essential reading: Wearable tech deals for the holidays, save on Fitbit, Garmin, Samsung

The research comes from the Parks Associates 360 Deep Dive: Consumer Demand for Connected Wearables report. This looks at major trends in the wearables market including smartwatches, activity bands and sport watches.

Fitbit has been one of the leading wearable tech companies for a while now and it seems this is partly due to the brand’s dominance with the older generation. According to the study, the company’s wearables account for 68% of the market for the 55 to 64 year olds and 60% of the market for those over 65. For comparison purposes, Fitbit and Apple have an equal share amongst consumers ages between 18 and 24.

Unsurprisingly, the report found that smartwatches are far more popular with the younger generation while sports watches are mostly used by 25 to 34 year olds. The popularity of fitness bands increases with age.

“Companies in the wearables space are working to differentiate through new styles and capabilities and to create new revenues through companion services, like Fitbit’s strategy with its new Fitbit Premium fitness coaching service, designed to increase brand stickiness and add new value propositions.”

Parks Associates adds that Fitbit users primarily utilise their smartwatches for fitness tracking purposes. Apple and Samsung smartwatch owners are far more likely to use their wrist wearable to view smartphone text and email notifications. In terms of numbers, only 43% of Fitbit smartwatch owners use their timepiece for this purpose as compared to 75% of Apple owners and 79% of Samsung owners. Pretty much the same applies for other uses such as checking weather, music applications and following the news.

It will be interesting to see how Fitbit’s strategy pans out in the months ahead. The Google acquisition is expected to go through sometime in 2020, pending regulatory approval. The US Justice Department is currently investigating the merger on data privacy issues and anti-trust concerns. 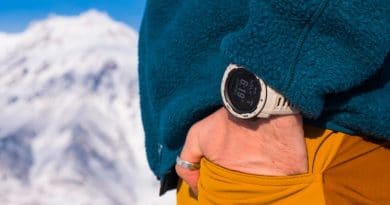 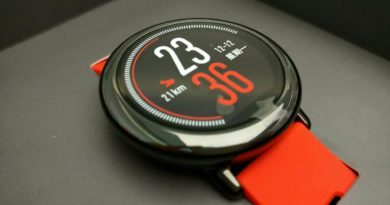 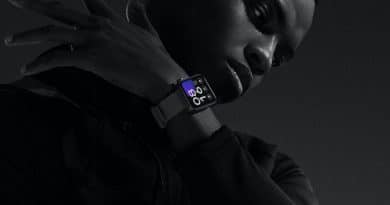