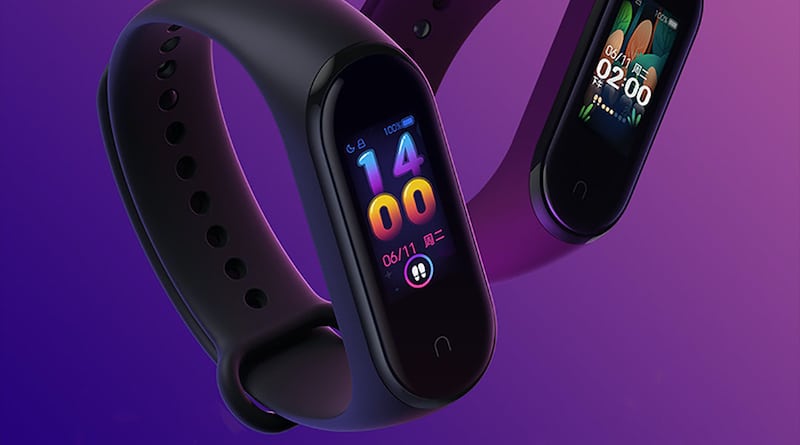 Xiaomi Mi Band 3 and 4 have received a software update with a nifty laptop unlock feature. This comes ahead of a possible Mi Band 5 launch tomorrow at the company’s Smart Inn Mi Fan Festival.

The Chinese tech giant is releasing the first firmware upgrade since November last year for two of its most popular wristbands. Amongst the usual squashing of bugs ,the most interesting part of the V1.0.9.42 firmware package is the ability to unlock a laptop operating system. This is done with the band without the need to install a third-party app on the smartphone.

At the outset, the feature will only work for Windows 10 computers and currently only for India users. Hopefully it will not take too long for the functionality to roll out globally and to other operating systems as it sounds like a cool time-saving feature.

The refresh also improves the step counter accuracy and adds bug fixes for smoother, more stable operation. To download and install it, you’ll need to have the Mi Fit mobile application updated to the latest version (4.0.17) on your smartphone. With this up-to-date version of Mi Fit you’ll have logins with Apple ID, another feature to make your life easier.

The news comes while speculation is rife we might see the official unveiling of Mi Band 5 tomorrow. The company has announced a total of 22 new products that will launch as part of its 10th anniversary of the Xiaomi Smart Inn Mi Fan Festival on April 3rd. Amongst the teaser posters is one which hints a wearable might land at the gathering.

The most logical candidate for this is the Mi Band. Xiaomi has been updating it every year and the last version was launched in June 2019. Mi Band 5 is reportedly coming with an NFC chip that works globally and a larger 1.2 inch display. Stay tuned for more news, hopefully tomorrow.