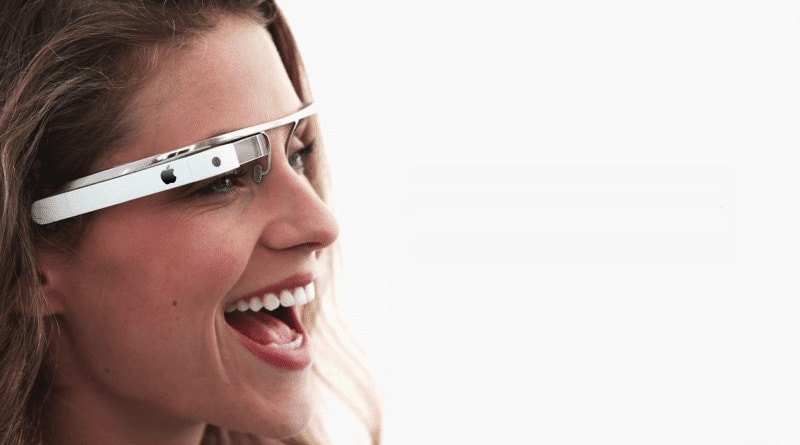 Every few months we get a new rumour on Apple’s augmented reality (AR) glasses. The latest is a big one and it comes from someone who claims to have seen them.

Tim Cook previously said that AR is an area of interest for Apple, much more so than virtual reality. While virtual reality involves using a headset to create an entirely made up world, augmented reality overlays the real world with computer simulated objects. Think Pokemon Go.

We know the specs have been in exploration phase at least since 2016. Reportedly hundreds are employed on the project.

It was initially though the end product would look like Google Glasses – the head-mounted display that was first introduced in 2013. But Google’s failed effort was rather awkward looking and ended up receiving criticism and legislative action due to privacy and safety concerns. Subsequent reports said Apple’s first AR glasses will look a lot more like traditional glasses, with subtle hardware elements adding technical smarts.

It is expected they will connect to iPhones for processing, show images and other information in the wearer’s field of vision. Apple had even talked to potential suppliers and ordered small quantities of near-eye displays.

In time the glasses would grow to be an unteathered standalone product that would include various features, including health and fitness functionality. Some say the smart specs will ultimately replace the iPhone.

Last summer, DigiTimes reported the Cupertino outfit has “temporarily stopped developing AR/VR headsets.” They suggest the project was halted back in May 2019 and people have been assigned to various other teams. Apparently part of the cause was the departure of Apple designer Avi Bar-Zeev in January. He was the lead of the AR glasses team at the time.

It seems work has picked up again as now the same source is citing the year 2022 as when the AR specs will launch. Apparently suppliers are ramping up development. This was confirmed a few weeks ago by Ming-Chi Kuo, a highly respected analyst at TFI Securities. He has a good track record when it comes to leaks. Kuo also believes the glasses will launch in 2022.

But there is at least one person qualified to comment who disagrees. Jon Prosser of the YouTube channel Front Page Tech believes the glasses will see the light of day a year earlier – possibly even in 2020. He says he has access to information which points to a “One More Thing” announcement between Q4 2020 and Q1 2021. That is just the announcement. The specs will be available to public between Q4 2021 and Q1 2022.

Even more interestingly, Prosser claims to have seen the specs.

“They’re sleek as hell. Will be showing you soon,” he says.

Not too surprising. You wouldn’t expect any less from Apple.

“They look like regular glasses, which I think is actually cooler than if they made them look futuristic,” Prosser goes on to say.

“The prototype I saw, I’m not saying they will come out in these colours, but I saw them in black and white. And they don’t look like a machine on your face.”

He goes on to say that the Apple Glass will look like an ordinary pair of specs, showing information processed on the iPhone in your line of vision. Currently the glasses don’t double up as sun shades, but future iterations will.

He saw a plastic prototype with a LiDAR on the right temple, and no other cameras. The glasses flip upside down to wirelessly charge on a plastic band. Users will apparently be able to control Apple Glass though gestures on the device and in front of it. There are displays in both lenses and the AR glasses will be able to read special Apple-made QR codes.

As far as price, Apple Glass will reportedly start at $499. This goes up if you opt for a prescription version. You can check out Jon Prosser’s Youtube report on Apple Glass at the end of this article.

The Cupertino outfit develops many projects internally and they do not always result in a full product that goes on sale. It’s pretty certain this is not one of them.

Previous reports from The Information and Bloomberg stated the Cupertino outfit is developing two products. The first a combination AR/VR glasses due for release in 2022. This will be followed by a proper AR headset in 2023 designed to be worn all day.

It’s fair to say the smart specs concept is yet to take off. But when it does we are sure Apple will be one of the first from the starting blocks.