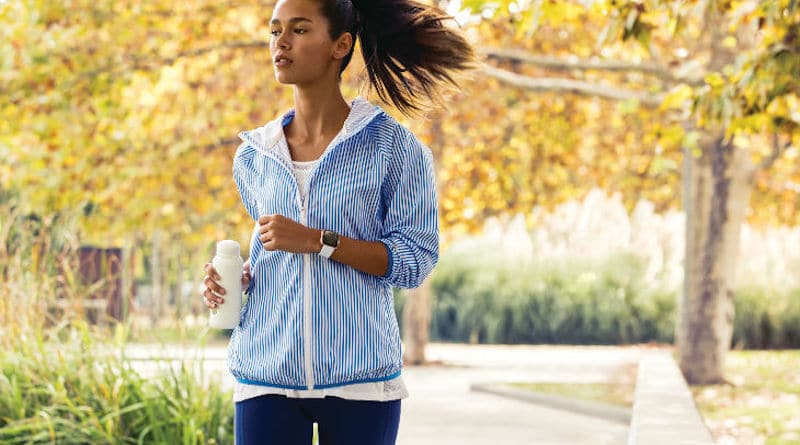 Fitbit has introduced a new firmware update in the past few days for Versa 2, Versa and Versa Lite. You might be wondering what’s new and whether it’s safe to upgrade? Read on to find out.

The San Francisco outfit rolls out a software refresh every few months or so. Whenever new firmware comes out, it is a bit of a risk installing. So before rushing to update, it’s worth checking out how others are getting on. A great place for this are the Fitbit Forums.

The latest update is numbered 35.70.8.0 for Versa 2, 32.70.8.0 for Versa and 38.70.8.0 for Versa Lite. This has come as part of a Fitbit OS 4.1.3 release. Unfortunately the company has not published details on what has changed apart from stating the update addresses bugs and shortcomings. A bit vague, but many wearables and app brands do this.

And while this latest update has worked just fine for the majority of users, there are reports of issues. The most commonly reported ones are to do with Versa having problems communicating with the mobile app and increased battery drain.

If you’ve updated and are faced with one of these issues, there are a few things you can do. The first go-to solution whenever you’re experiencing a problem with your Fitbit is the good old restart. Press and hold the back (left) and bottom buttons until you see the Fitbit logo on the screen. This should take less than 10 seconds. Let go of the buttons and wait for the tracker to power-on.

There are other things you can try if your Fitbit is having problems syncing with the smartphone app. We list them all in this article.

As far as battery drainage, in addition to restarting the watch the moderators on Fitbit’s forums suggest some other things. These include the standard solutions such as turning off notifications you don’t need, reducing your use of music control and more. The full list can be found here.

You might also want to try making sure you’re using a Fitbit built clock face. Third-party ones might be be a bit glitchy. Finally, delete apps on the device that you don’t really use (music, coach, wallet, pandora, starbucks…). These can be resource intensive.

The firmware refresh is seeing a progressive rollout which means not everyone will receive it at the same time. Fitbit does this as a cautionary measure. Considering the problems some users are reporting you might want to proceed with care. Remember – once you upgrade, there’s now way to roll-back to the former version!

Before you begin the update, it’s a good idea to charge your fitness tracker. You should also check that you have the latest version of Fitbit’s app installed on your smartphone. 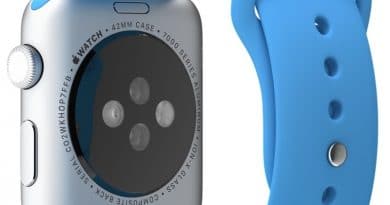 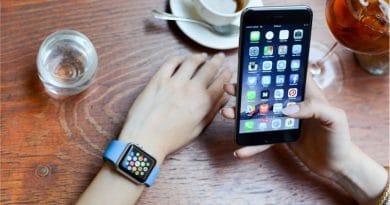