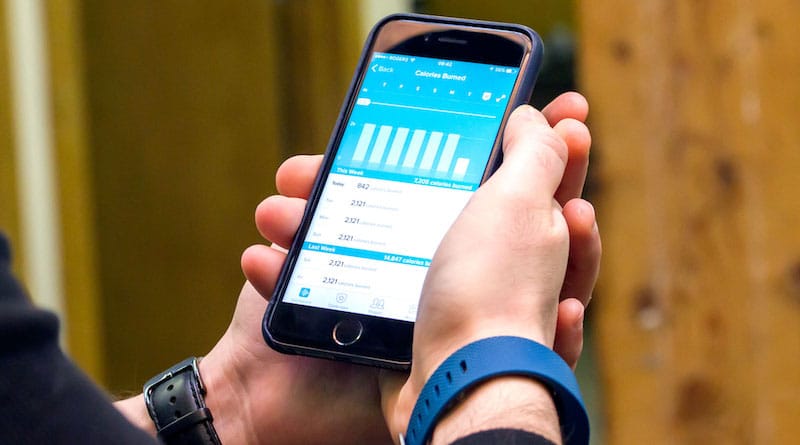 Fitbit has a great range of activity tracking devices. For the average person who does the occasional run here and there, their wearables tick most of the boxes. But let’s face it, as much as we like our fitness trackers and smartwatches they are not perfect. Sometimes things will go wrong. Here’s what to do if your Versa, Sense, Charge, Inspire or other Fitbit is not syncing to your iOS device, Android device, tablet, Mac or PC.

Other articles in this series

Why do I need to sync my Fitbit?

Most wearables these days have displays. This is useful for viewing the current day’s stats. But for longer term trends, insights and other info – you do need to head over to the accompanying smartphone app. Because this is where your long-term data sits. A smartphone’s large display is much more conducive for viewing this sort of information Also, there’s only so much memory on a Fitbit tracker. So you do need to transfer fitness data from time to time to something with a large memory.

Syncing does this for you. The wearable uses a Bluetooth Low Energy (BLE) connection to connect to a device – most often a iPhone or Android device. Some Fitbit devices, such as its Aria range of scales, use WiFi to connect and sync.

Why is my Fitbit not syncing?

All electronics and software are susceptible to problems. And the Fitbit on your wrist is no exception. One of the issues that can occasionally crop up is that your Fitbit Versa, Sense, Charge, Luxe or Inspire refuses to connect and sync information.

There could be various reasons why your Fitbit is not syncing. So the fix will not be the same for everyone or every time. It could be because of a Bluetooth issue. Perhaps your Fitbit become disassociated from your phone. Maybe the Bluetooth is not switched on, or perhaps there are too many devices using the connection. It could even be a software glitch.

You can check when your Fitbit has last synced in the smartphone app. The information is shown if you click on the Today tab, your profile picture and then your device image. This can also be done via the website dashboard. Simply click on the gear icon and you’ll see the date/time of the last sync under the name of your Fitbit tracker.

How to fix Fitbit sync issues

We’ve pulled together a few troubleshooting steps that address common sync issues. Hopefully, one of these will do the trick. Most likely, this is a connection problem.

There is no danger to trying any of these steps. You data will remain intact both in the smartphone app and the tracker (the only exception is a factory reset). All of these solutions are worth a go if you’re experiencing the problem.