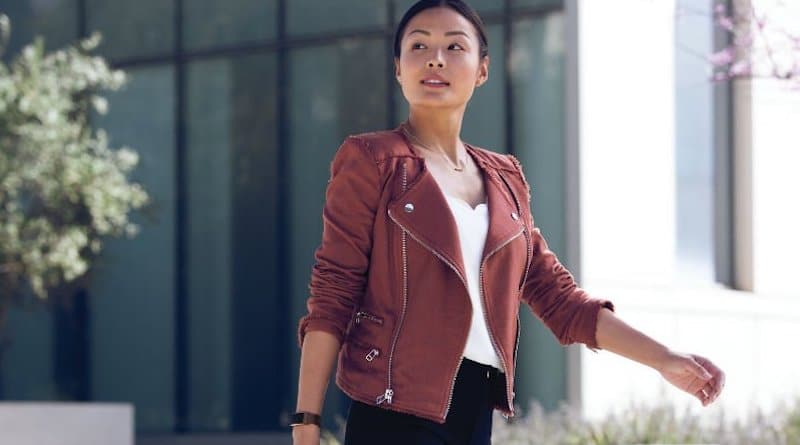 Just as important as the hardware inside your fitness tracker or smartwatch is the software. You should make sure that it’s up to date. This is because companies occasionally release feature enhancements, security and bug fixes through firmware and operating system updates.

If you own a Fitbit you’ll be glad to know the outfit has one of the best software platforms around. It is simple to use and has enough data for you to sink your teeth into without overloading you with stats.

What software version am I on?

If you own a Versa or other smartwatch, you can do this from the device itself by swiping to the Settings app. From there choose About or Device Info.

Finally, the same can be done from the fitbit.com dashboard. Chose the gear icon, find your device and you’ll see the firmware version there.

Whenever a software update comes out you should aim to install it. There are two types of updates: app and device. The app updates are pretty straightforward – you refresh the software the same way you refresh any other app on your smartphone.

To check which features and bug fixes are part the the latest Fitbit firmware update – click on this link. It lists, by device, what has changed. To see what’s part of the latest Fitbit OS update click here. Both links provide a historical overview of past software releases.

We have said that it is good to keep your software on the latest version. But if you’d rather exercise caution, a good place to see how others are faring with a new update are the Fitbit Community Forums.

Past experience has thought us that even though firmware updates are meant to resolve bugs, sometimes they can introduce new ones. Check the forums to see what comments people are posting. If there are many complaints, you might want to wait a while before updating.

Fitbit often introduces a progressive rollout of new software features. This is to exercise caution.

How to update a Fitbit

To get your device up to speed plug it into its charger. Updates can take several minutes to an hour or even longer, so can be demanding on the battery.

Let’s take the Fitbit Versa as an example. There are a couple of ways to refresh the software. The first and simplest is via the smartphone app.

If there is new software available for your Versa a pink Update button will appear towards the top of the screen in the Fitbit app. Follow the instructions and keep the device plugged into the charger close to your phone, tablet, or computer during the update. The Versa has a display, so you’ll also see a progress bar there as well. Make sure to keep the watch close to your phone as the two need to be communicating with each other.

You should make sure you are running the latest version of the smartphone app. Double-check you have enough juice in the battery. As mentioned, some updates may take an hour or so to complete. You can even leave your device on the charger.

The other way to refresh the software is via the website dashboard and Fitbit Connect. Make sure you have it installed first. If not, you can download it from this link. Once its installed open it, connect your device to your computer and click Check for device update.

This was an example for the Versa. But the procedure is pretty much the same no matter what Fitbit wearable you have.

Yes, it happens. Even if you’ve done all the steps above correctly, occasionally, there may be a problem.

To start off, hopefully you are seeing that a new software version is available. If not it may not have reached your region yet. Exercise patience.

Make sure you have allowed the Fitbit app to run in the background. Fitbit says firmware updates only become available if you allow this in the phone settings.

Once your wearable has begun updating, problems may happen. The update may get stuck or fail.

On some devices such as the Versa or Sense, you’ll see this image.

Finally, you may also want to check if you have another Fitbit wearable paired to your phone. This could be causing a conflict so you must tell your phone to “forget” the other tracker.

If all else fails, there’s always Fitbit’s Customer Support.

One thought on “How do I update my Fitbit fitness tracker or smartwatch?”