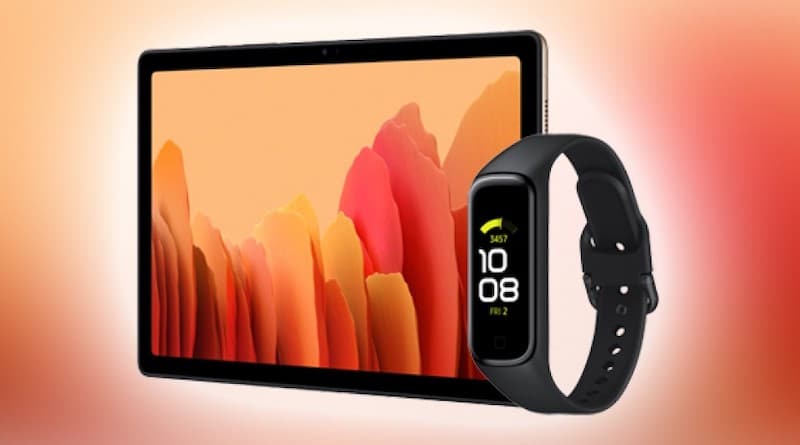 Samsung has taken the veil of its latest fitness tracking device. It was launched today alongside the Galaxy Tab A7 and Wireless Charging Trio. The major upgrade Galaxy Fit2 brings is a doubling of battery live over its predecessor to more than two weeks.

The company had debuted the excellent Galaxy Watch 3 about a month ago. That device should keep it relevant in the smartwatch space. Samsung is hoping Galaxy Fit2 keeps it relevant in the fitness band arena. It is an upgraded version of Galaxy Fit and its lower spec brother Fit-e, both of which debuted in February last year.

The major addition here is a boost to battery life. Fit2 can run for up to 15 days on a single charge of the 159 mAh battery. This can be extended to 21 days with limited functionality switched on. Ideal for those who do not like to be bothered about reaching for a charger too often. The band’s two predecessors can only go for about a week which is still nothing to sneeze at.

Another difference is the larger display. The latest version comes with a 1.1 inch AMOLED 3D glass touchscreen that allows for more than 70 different face options from the get-go. Galaxy Fit has only a 0.95 inch screen which is downgraded even further when it comes to Fit-e (0.74 inches – PMOLED). 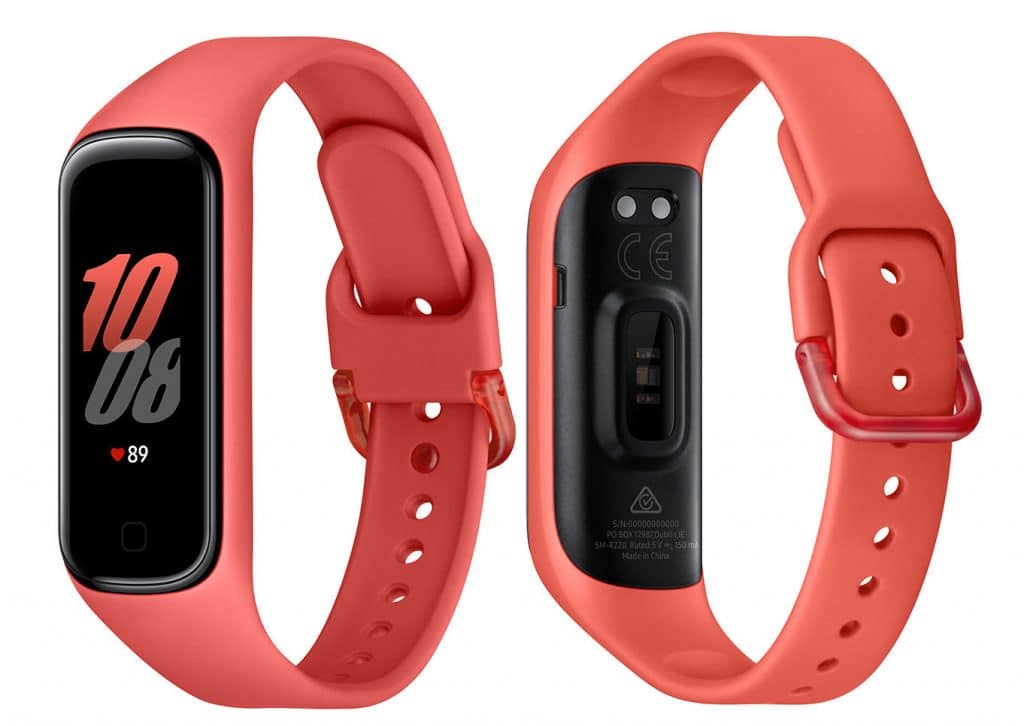 But it’s not all good news. As far as build, Samsung has decided to opt for a plastic module inside a silicone band. The previous models had a bit of metal thrown in for a more premium design. Another downgrade is water-resistance which is now IP68 whereas before it was 5 ATM.

The weight comes in at only 21 grams and Samsung says Galaxy Fit2 will play nice with Android 5.0 and above (with 1.5 GB of RAM) and iPhone 7 or later models (running iOS10.0 and above).

Nothing too exciting in the above specs so Samsung is clearly looking at keeping the price down. No word yet on what this will be or when you’ll be able to buy Fit2, but we’ll update when we hear more.