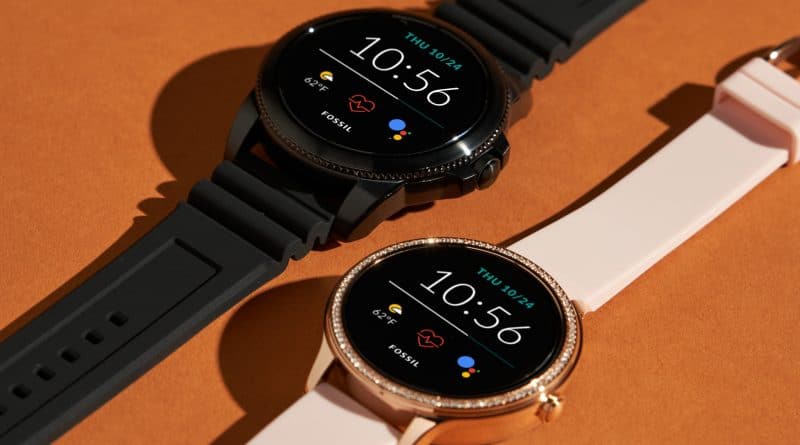 Fossil has quietly added a bunch of new watches to its website. They are all part of a lineup the company refers to as Gen 5E.

We have been patiently waiting for the first devices to come with Fossil Gen 6 technology. But in the meantime, the company has decided to unveil a total of seven Gen 5E watches. Three are inside a 44mm case and four in a 42mm case. You can see them all on this link.

The smartwatches can be pre-ordered now in a choice of colors. Shipping starts in early November.

There has been no press release so far from Fossil so we are going by the specs posted on their website. The watches come with the Qualcomm Snapdragon Wear 3100 processor but are missing some Gen 5 features such as built-in GPS, altimeter, the 3 programmable buttons on the side and the slightly larger screen.

Also, whereas Gen 5 has a rotating home button, the one listed for 5E seems to be a normal physical button. Finally, the watches come with 4GB of storage instead of 8GB. 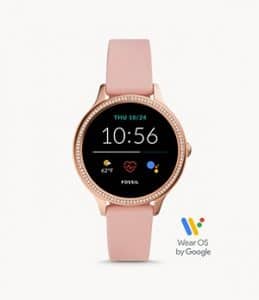 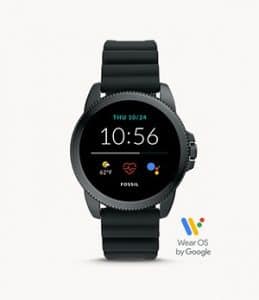 Why exactly Fossil has decided to release this generation is unclear. But it obviously thinks there’s a market for it. The smaller form factor might make them attractive to those with small wrists. Plus, the watches sell for around $50 less than Gen 5, but remember this is with Connected GPS instead of built-in GPS. 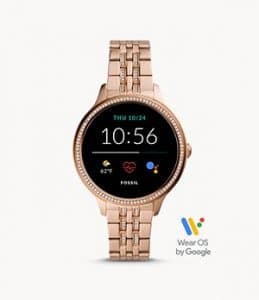 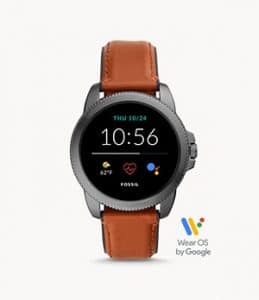 We’re still hoping to see a Fossil Gen 6 watch with the next generation 4100 chip and enhancements across the board. The new processor would bring performance and battery improvements.

There were a bunch of watches that passed through Bluetooth SIG in mid July, and some more through the FCC in mid September. Generation 5E could possibly account for some of these. This still gives us hope we could see a Gen 6 watch by the end of 2020.