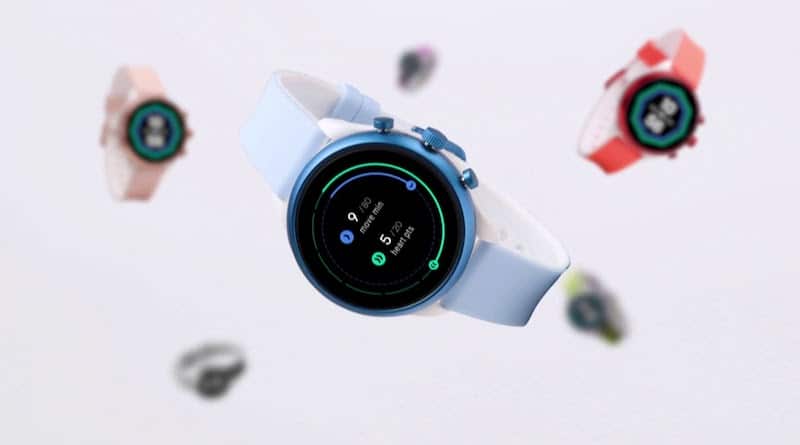 Fossil has had a relatively quiet 2020 wearable tech wise. However we may soon see at least one Fossil Gen 6 Wear OS timepiece.

The quiet period so far this year is very unlike the previous years. But an FCC approval is confirmation the company is working on some new watches. These might be the first timepieces featuring the company’s 6th generation technology.

The FCC listing (via Droid Life) is for four devices, a couple from Fossil and another two from Michael Kors. They go under the monikers DW11F1, DW11F2, DW11M1, and DW11M2. The company has a naming convention where one of the letters stands for the sub-brand. This is how we know these are Fossil and Michael Kors Watches in multiple variants.

Coincidently, the first two of these also dropped by Bluetooth SIG in July. This offers further confirmation they are in the works.

The new Wear OS watches have WiFi, Bluetooth and NFC, but apart from that not much else is known as there have been no credible leaks. Here are some images from the FCC documentation. 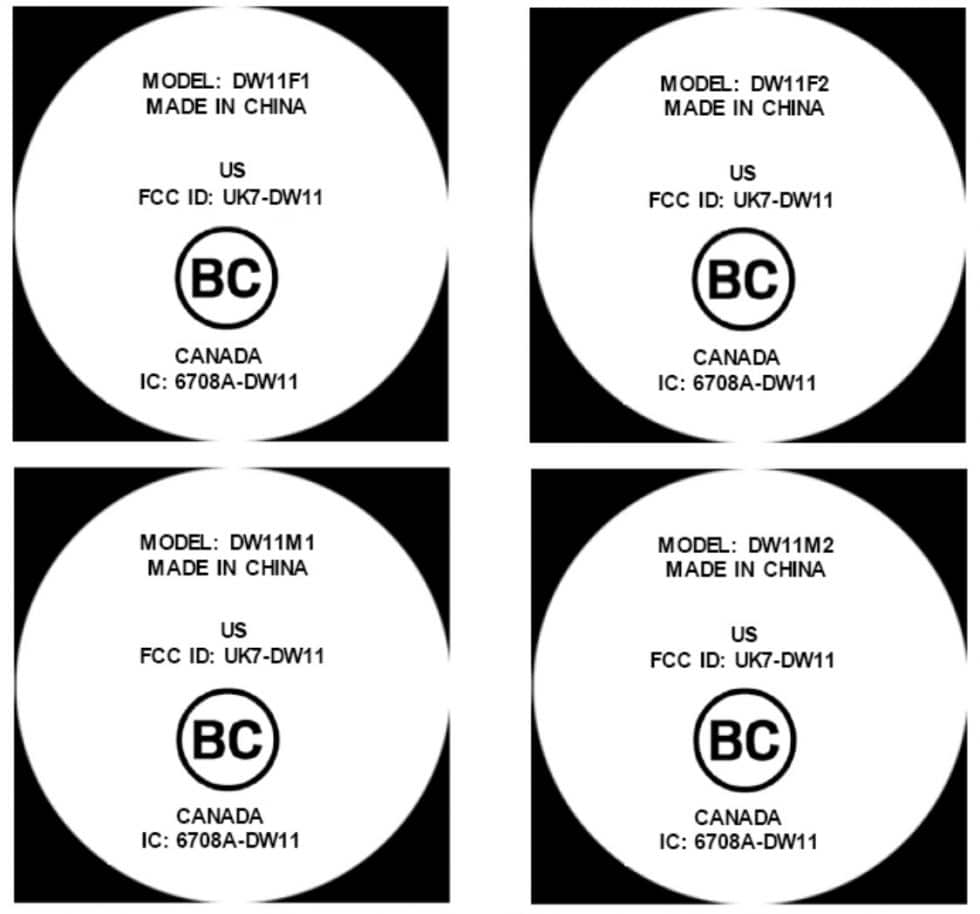 The earlier filing from the Bluetooth SIG confirms the upcoming watches adopt the Bluetooth 5.0 standard. As this is only available on Qualcomm’s latest wearable SOC it is a strong indicator the devices will come packing the Snapdragon Wear 4100 processor. This comes with performance and battery improvements.

Interestingly, the earlier regulatory filing also mentions watches labelled C1NF1, C1CF1,C1EF1. It is not clear what the NF,CF and EF variants stand for. We have not had these before.

It is logical to expect an official unveiling by Fossil in the next few weeks. It would make sense as the watches would need to be out in time for Amazon Prime Day and the holiday sales period. The first is expected to occur sometime in October, the second starts in late November.