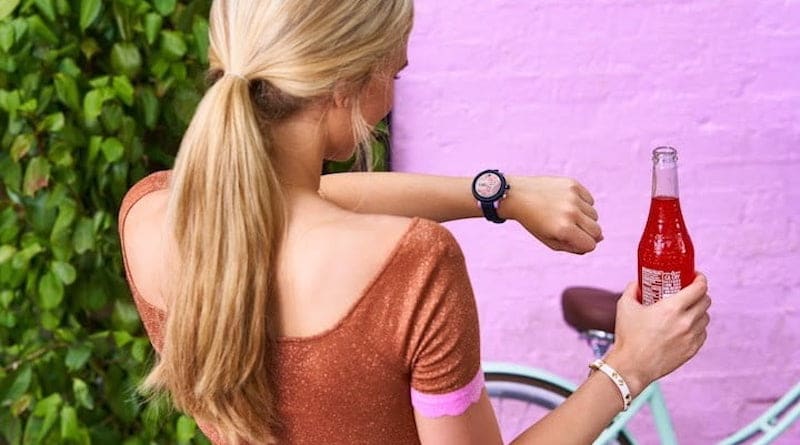 A bunch of Fossil-made smartwatches have dropped by the Bluetooth SIG today. These might be the first crop of devices featuring the company’s 6th generation technology.

The Bluetooth SIG register lists two distinct devices with multiple variants each. The first is the C1NF1, C1CF1,C1EF1, and the other DW11F2 which also comes in a DW11F1 variant.

Fossil Group’s 5th generation technology debuted last year. It brought the addition of a built-in speaker, longer battery life via smart battery modes, increased storage capacity and the Snapdragon 3100 processor. It remains to be seen what the next generation will bring.

A possibility is the next generation Snapdragon Wear 4100 chip. This provides speed improvements, better performance and connectivity, improved voice, video, pictures, music, messaging, health & fitness, sleep, sports and a 25% boost to battery life. However the Bluetooth SIG register shows the same Bluetooth designs as Gen 5 watches so its possible these will be Gen 5 watches once again.

The label info is typically enough to deduce the name of the sub-brand. After the model number there’s a letter followed by a 1 or a 2. The letter stands for the Fossil Group sub-brand name. In this case the F refers to Fossil branded watches. The Fossil Generation 5 Carlyle last year was dubbed DW10F1.

The NF,CF and EF variants are a bit less clear as we have not had these before. 9to5Google speculates that these could also be Fossil-branded. But it is unclear how the C series of Wear OS watches differs from the DW series.

Fossil started dropping new devices in its lineup in late summer 2019, to coincide with IFA in Berlin. It’s quite possible the company is planning to do the same this year. Europe’s biggest tech gathering is slated for early September. This will be the first year that it will be held online.