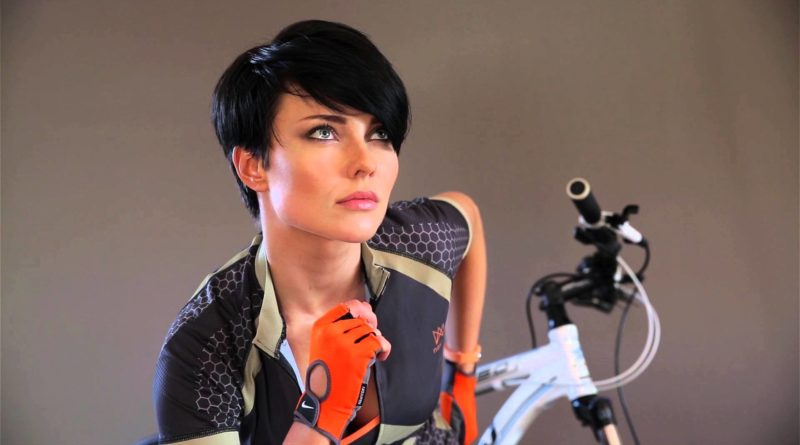 Nakeid is a new London-based sportswear brand for women. The idea to create the company was born after a cycling race L’etape du Tour de France. While preparing, the founder of the company, Elena Gromova, realised that the selection of professional cycling wear for ladies is quite limited and much smaller than the one for men.

The company has now launched its first cycling and triathlon collection. According to a report Nakeid has come up with the novel idea of giving customers the option of adding a Mi Band to their order for an extra £10. To accommodate the tracker, some of the clothing features a small pocket.

Xiaomi has only recently expanded into the US and Europe. The band itself is super lightweight and comfortable to wear. The budget fitness tracker monitors steps, distance, calories and sleep, and has a battery that lasts 30 days between charges. It is water-resistant and will even wake you up in the morning. The second generation of the Xiaomi band also features a heart rate sensor.

Nakeid, however, has bigger plans in store.

“We are currently developing our own software and hardware, but in the meantime, using the Xiaomi Mi Band,” Elena said.

“It will be ready in about half a year. We didn’t want to build it into the clothing itself because then you wouldn’t be able to wash it.”

The Mi Band does not track metrics such as distance for cyclists or average cycling speed. It is not clear whether Nakeid is planning to expand into smart clothing or stick to wrist based tracking. Regardless, the company is planning to build on the basic tracking provided by Xiaomi and include new features such as predicting heart and health conditions, cognitive thinking and training programs.

The range is on sale now at Nakeid’s online store. According to the website, the next collection will include running and swimming.