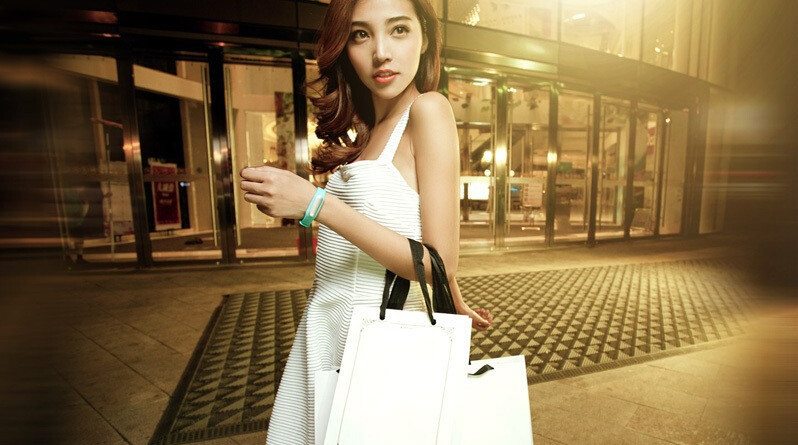 Xiaomi is a privately owned Chinese electronics company headquartered in Beijing that is one of the world’s largest smartphone makers. Xiaomi designs, develops, and sells smartphones, mobile apps, and related consumer electronics. The company has over 8,000 employees, mainly in mainland China, Malaysia and Singapore and is expanding to other countries.

Since the release of its first smartphone in August 2011, Xiaomi has steadily gained market share. The company sold over 60 million smartphones last year and is now the third largest smartphone maker in the world.

Xiaomi’s original Mi Band was announced in August 2014. The device has a retail price of around $15-$16, a reported 30-day battery life, can act as an alarm clock and tracks your fitness and sleep. The band also has the ability to unlock your phone based on proximity.

The company has recently announced the Mi Band 1S – the same low cost fitness tracker that now uses a light-based PPG (photoplethysmography) sensor to measure your body’s blood flow. The heart rate sensor can be used on demand, such as while running or monitoring your sleep patterns.

One drawback is that the on-demand works only through the app. It can take up to 30 seconds for heart rate monitoring to start up, but the readings are fairly accurate for a wrist based heart rate monitor. HR monitoring works particularly well for resting heart rate, less so if you are engaged in more intense activities such as running. There is no periodical heart rate measuring throughout the day, but apparently it is possible to use third party apps for this.

The new fitness tracker offers all the functionality of the first generation device, so steps, distance, sleep and calories. It also breaks your walking and running into blocks of active time and presents hourly, daily, weekly and monthly graphs. You can set the number of steps (daily goal) and the band will alerts you by vibrating when you have achieved it. Don’t expect a sophisticated app, but on the positive side, the devices syncs with Apple Health and Google Fit.

The Mi Band contains three LEDs, which can be customised to show your daily progress. Even with the extra sensor on board, sturdier material and slight increase in dimensions, the fitness band is reported to weigh just half a gram more than the original model, at 13.5g. 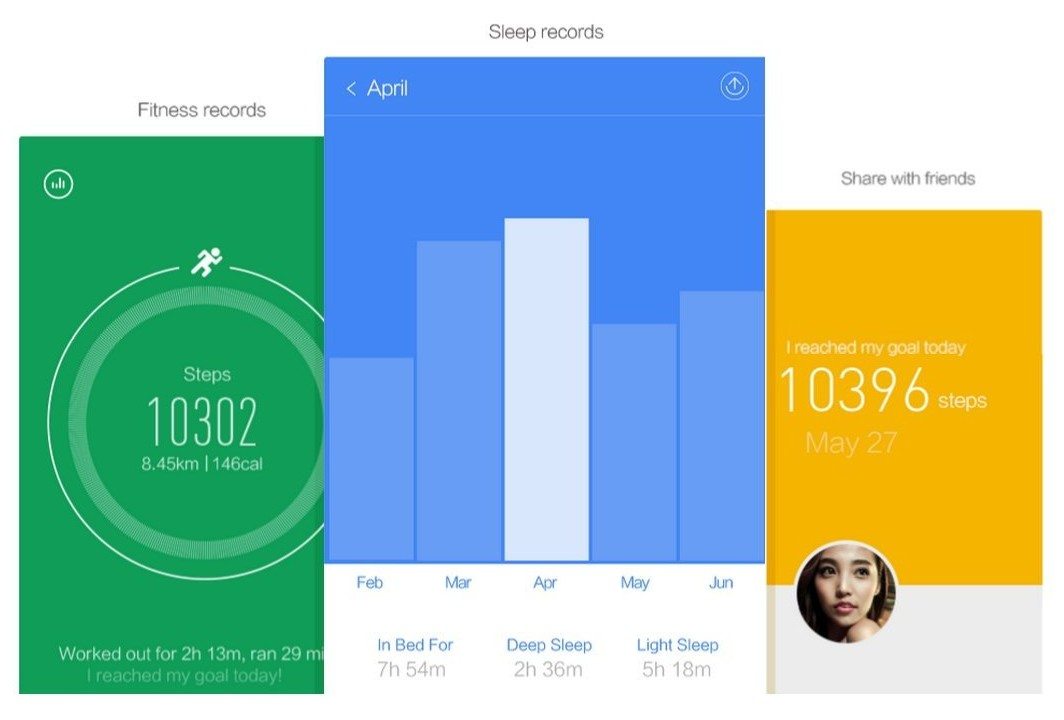 The on-board 45mAh battery is said to last up to 30 days, although it will not last as long if you make great use of the heart-rate sensor. You will need to use a proprietary USB cable to recharge the device, so make sure you don’t lose it. Like the Mi Band, the wearable is dust-and water-resistant, and syncs with phones running Android or iOS.

This is a fitness band. It is not a comprehensive Apple Watch or Garmin device with continuous HR monitoring, GPS etc. There are several other low-cost fitness trackers on the market as detailed in our earlier article. However, despite the several times larger price of the Misfit Flash, Fitbit Zip, Pivotal Living, Razer Nabu and Jawbone UP Move – none offer heart rate monitoring.

With a sturdier band than the original, fairly accurate tracking, and a new heart-rate sensor it is difficult to find a better-value fitness band than the Xiaomi Mi Band 1S Pulse.