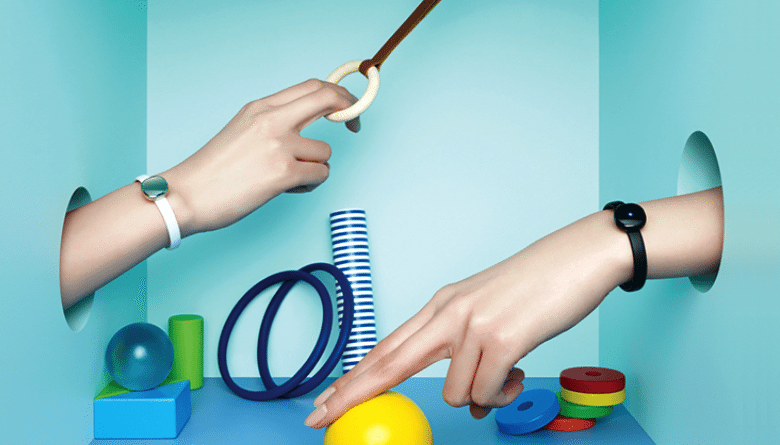 The Samsung Charm, a lifestyle band designed to look like a piece of jewellery while also tracking your daily activity, has now officially launched in in Korea, Italy, France and Russia. Samsung says it plans to expand the release but hasn’t said to where exactly.

Promoted as a “new type of wearable”, the device is an accessory for the Galaxy S7 and Galaxy S7 edge that was announced at MWC 2016 in Barcelona.

Charm uses a small LED to make you aware of incoming or missed calls and messages, as well as push alerts from applications that you can select via the smartphone app. Color-coded notifications also display information about charging, connectivity status and battery level.

Charm also doubles up as a basic activity tracker. Simply sync it with a smartphone via Bluetooth and pair it with the accompanying app to see how many steps you’ve taken, how much distance you’ve covered over the course of a day and how many calories you’ve burned. The device sports on-board memory, so even if you don’t have your smartphone with you, the wearable will continue to gather fitness data.

To suit both men and women, the tracker comes in two versions, bar and square-shaped, with three color options — Rose Quartz, Gold and Black. It’s worth noting that Samsung’s only talking about the square Charm tracker at the moment.

The Charm is packed with a 17mAh, which might not seem like a lot, but is enough to power the device for up to 14 days at a time. The device will work with basically any Android device running KitKat or later.

Samsung’s new wearable is an interesting accessory type which could aid Samsung in gaining more traction in the wearable market. With a retail price of around $40, it fits squarely into the budget fitness tracker category. Competition is tough though. Only time will tell whether it can compete against the likes of Xiaomi Mi Band, Fitbit’s and Jawbone’s low-end fitness trackers and the newly released Withings Go Inc tracker.