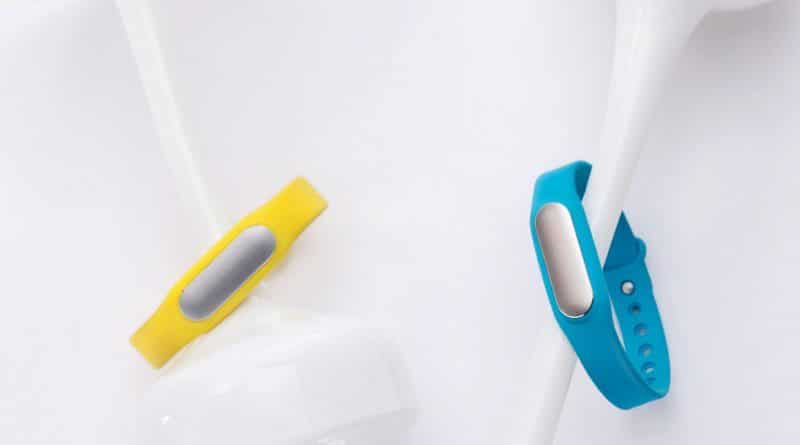 The updated and upgraded version of Xiaomi’s popular and affordable fitness band, the Mi Band 2 is confirmed to arrive on the 7th of June. And the news comes from a pretty reliable source – Xiaomi’s CEO himself, Jun Lei.

The tracker was originally intended to launch at the company’s May 10th event, but ultimately the Chinese manufacturer only briefly showcased the wearable at the gathering. Apparently, Xiaomi had decided to delay the launch of the device due to manufacturing issues.

After the launch of Xiaomi’s Mi Drone on Wednesday, the CEO confirmed in a Q&A that the new band will start shipping in early June. The band will initially go on sale in China, with international availability to be announced in due course.

The company’s original Mi Band, launched in 2014 with a retail price of around $15, sports a 30-day battery life, acts as an alarm clock and tracks your fitness and sleep. Late last year, Xiaomi released the Mi Band 1S – the same low cost fitness tracker that now measures your body’s blood flow.

The Mi Band 2 is likely to include all these features, in addition to an LCD screen. According to leaked images, the tracker also features a physical button, probably to toggle through different modes. 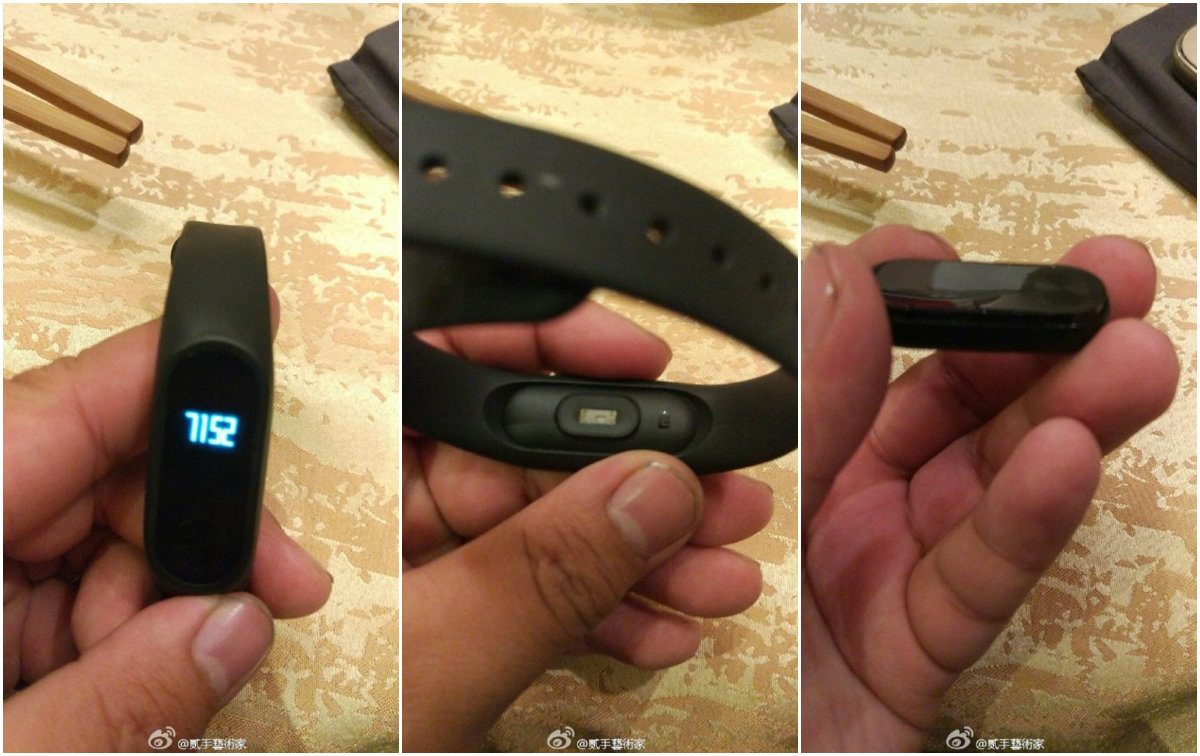 No word on pricing yet but given that Xiaomi’s wearables are considered to be extremely affordable, we doubt that the company will be breaking away from that pattern anytime soon.