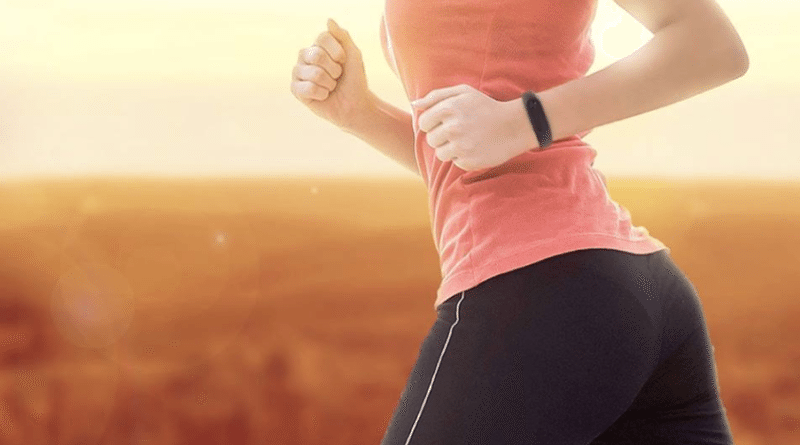 Chinese tech giant Xiaomi, has a new fitness band to show the world. The Mi Band 2 is an updated and upgraded version of its popular and affordable fitness band. The third generation tracker is, from last week, officially available to Chinese consumers. There is no word on Amazon availability, but you can pick up the device at GearBest for just under $40.

The company’s original Mi Band, which launched two years ago with a retail price of around $15, sports a 30-day battery life, acts as an alarm clock and tracks your fitness and sleep. The low cost fitness tracker received a bump in specs late last year to include a heart rate sensor. We now have a new version.

Read on for everything you need to know about the Mi 2 Band.

Xiaomi’s third generation tracker combines the best features of the predecessor devices, in addition to a 0.42-inch OLED display which is covered by a scratch-resistant glass and anti-fingerprint coating. This means that for the first time, Mi Band users will not be tied to their smartphones to check on their daily progress.

The display shows the time, how many steps you’ve taken, and heart rate data. Similar to the Apple Watch, it is activated through gesture — lifting your wrist turns on the screen. There is also touch button control. You cycle through the various metrics by pressing on the anodised 0.05mm ultra-thin button at the lower part of the Mi core.

The previous Mi Band only delivered this information through the smartphone app. Having a display to show your daily progress is a significant addition, as many people prefer to leave their smartphones aside while jogging or doing some other type of exercise.

The Mi 2 Band comes with interchangeable more breathable, anti-sweat, silicon bands, and you can choose between Black, Blue, Green and Orange options. The whole thing is water resistant with an IP67 rating, which means that it is splash and sweat-proof.

This is a very lightweight device. At only 7grams, you will hardly feel it on your wrist. Rather impressively, despite the inclusion of a screen, the 70mhz rechargeable Lithium polymer battery will keep it running for up to 20 days (on standby).

The 24/7 activity tracker features an upgraded pedometer algorithm and a more accurate optical heart rate sensor, along with the usual step, calorie, and distance tracking. Xiaomi’s optical heart rate sensors work by shining a LED light on the skin and measuring how the light is scattered by blood flow. Of course, sleep tracking is still a key feature, breaking down your deep sleep and light sleep patterns.

Mi Band 2 will automatically monitor the status of your activities. When you sit still for too long, it will vibrate to prompt you to get off the sofa.

With the addition of a display, you get some basic smartphone notifications as well. The Mi Band 2 will vibrate and notify you via the screen on incoming calls, texts and other notifications. For detail, you will need to look to your smartphone. The device is also capable of unlocking your Xiaomi phone and there is a silent vibrating alarm to wake you up in the morning.

We think Xiaomi is sitting on a winner here. The Chinese company shipped over 10 million Mi Band fitness trackers in the first nine months of 2015 and the new tracker may help it close the gap to Apple and Fitbit.

Aside from the bump in specs, one of the most highly anticipated wearables of this year has received a slight bump in price (149 Yuan) compared to Xiaomi’s other trackers. Nevertheless, it still sits firmly at the lower end of the budget fitness category.

Stay tuned – we will be looking to post a full review of the new tracker in the next week or two.

Check out our full review of the new Xiaomi Mi 2 Band.

One thought on “Xiaomi Mi 2 Band: Everything you need to know”