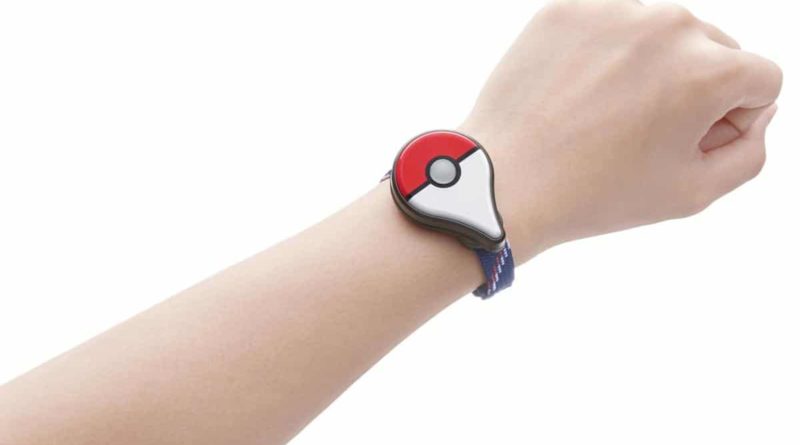 Nintendo planned to release the Pokémon Go Plus accessory at the end of July. Today, the company announced that the launch will be pushed back to September.

The Pokémon GO Plus accessory will now be released in September 2016 instead of the originally expected end of July launch date. Thanks for your patience, trainers.

No reason has been given for the delay, but we are guessing the overwhelming demand may have something to do with it.

Pokemon Go, the free-to-play location-based augmented reality mobile game, sends players into the real world to search for the mythical digital pocket monsters known as Pokemon. What may turn out to be the most successful game of all time, was released in most regions of the world in July.

Now, we wouldn’t typically write about a smartphone game on this website, but it turns out that playing Pokemon Go brings you unexpected health benefits. Aparently, an average man playing the game for seven days burns 1,795 calories, and a woman burns 1,503.

Jawbone recently released figures showing that owners of its UP fitness tracker who mentioned the Go game in its leader boards, saw a 62% increase in steps. Withings did its own analysis of 70,000 fitness tracker users and reached a similar conclusion.

President and CEO of the Pokemon Company Tsunekazu Ishihara said that Niatic game Ingress provided the much need impetus and concept for Pokemon GO.

“When I was working on concepts for the future of Pokémon, a certain individual introduced a game to me that had just come out of beta test. It was called Ingress,” said Ishihara.

“Ingress was very impressive to me and I found myself really getting into the game. I also felt that it shared a common philosophy with Pokémon and that with the developer, Niantic, we could create a new type of Pokémon game.”

Pokemon Go Plus is a wearable in development that aims is to help players stay connected to the real world without missing opportunities to capture Pokemon that might be lurking nearby. When the smart phone with Pokemon GO and the paired Pokemon GO Plus accessory are within range of each other, both will begin to vibrate. With the convenience of not having to look at your smart phone, you can then simply press the button on the Pokemon GO Plus to attempt to catch a Pokemon while you are out and about.

The device is a big plus for the wearables industry. It won’t be easy to get your hands on it though. You can, however, pre-order on Amazon to be first in line when it becomes available.