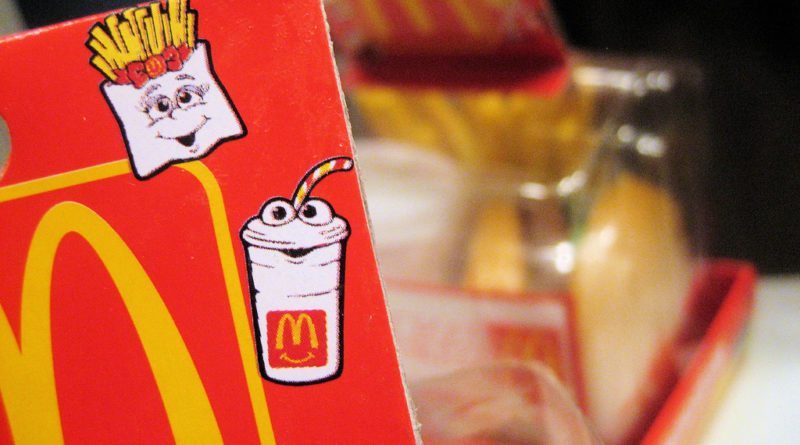 We now have futher details on the McDonald’s recall of its Step-It fitness gadget. The fast food giant announced the recall last week after several parents took to social media to post graphic images of their children’s injuries, including blisters and skin irritation.

According to the Consumer Product Safety Commission (CPSC), McDonald’s received more than 70 reports of incidents, including seven reports of blisters as a result of wearing the wristbands. It is suspected that the skin rashes have been a reaction to contact with the battery on the back of the activity band. 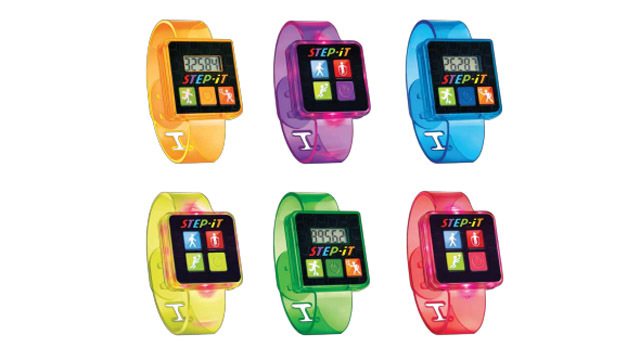 The Step-It activity tracker was launched to mixed reviews to coincide with the Olympics in Rio. The range of six activity trackers includes three light-up bands that flash quickly or slowly depending on the child’s pace. They also count the number of steps the child takes.

The full scope of the recall has also been revealed. Apparently, some 29 million units in the US and Canada have been pulled back. The wristbands were distributed August 9th through 17th, although McDonald’s said many of them had not yet been given to customers.

If you still have the fitness tracker in your possession, we suggest you follow the CPSC guideline.

“immediately take the recalled wristbands from children and return them to any McDonald’s for a free replacement toy and either a yogurt tube or bag of apple slices.”