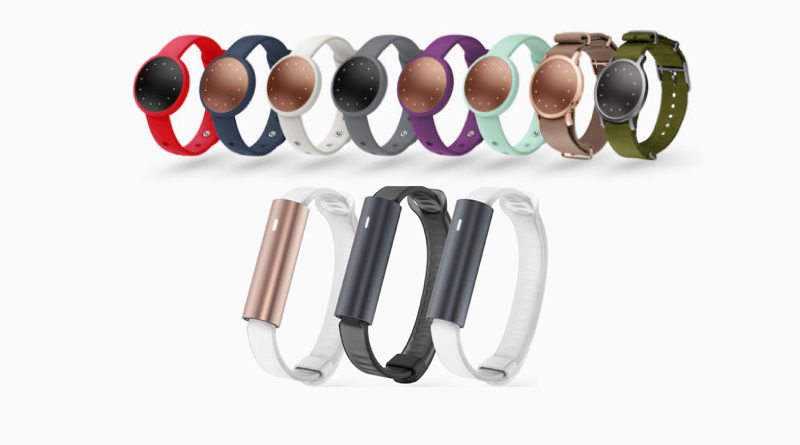 Misfit did not reveal any new fitness trackers at IFA in Germany but has instead announced a range of colourful customisation options for its Shine 2 and Ray activity trackers.

This includes four new Shine 2 colours, fourteen new Sport Band options, and four more Field Bands made from woven nylon and leather. If you prefer something more fashionable, you can opt for the Halo Necklace for Shine 2, offered in three colours. 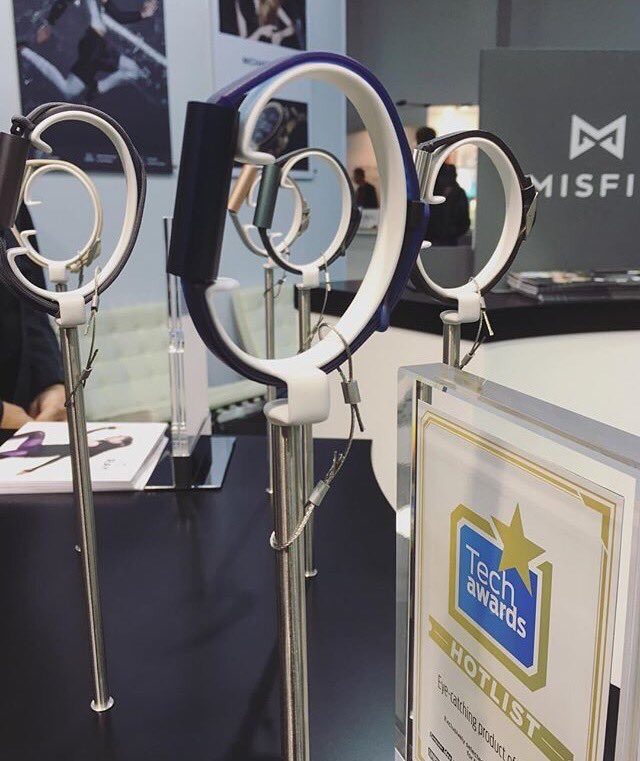 Misfit Ray has also received a fashion makeover with new Space Gray and Rose Gold options. This follows on from four new colours and 30 new accessories for Ray that were introduced in July.

All in all, the new colours and accessories create over 80 potential ways to wear Shine 2, and 150 combinations that incorporate different colours and materials for the Ray fitness tracker.

“We’ve always been focused on providing our customer with unique options for personalising her wearable, and now she has almost limitless options,” said Preston Moxcey, General Manager of Misfit.

“Between Shine 2 and Ray, there’s something for every style.”

The Shine 2 is Misfit’s flagship device. The fitness tracker has many positives such as zero cables, a sleek look, and no need to recharge. It tracks a good deal of activity, can be worn anywhere as it is very small and light. Other positives include its Bluetooth connectivity, the long battery life, the fact that it is waterproof, the automatic sleep tracking, the low-profile design and the choice of where to wear it. The Shine is also able to sync to Apple Health and a host of third party apps.

The Ray activity tracker was launched earlier this year. This is an activity tracker made from aircraft-grade anodized aluminium that for the first time moves away from the circular shape that Misfit is well known for.

Misfit also announced an Apple exclusive this week. The company has confirmed that it will start to sell the trackers and their new colours selection in Apple Stores starting this fall.