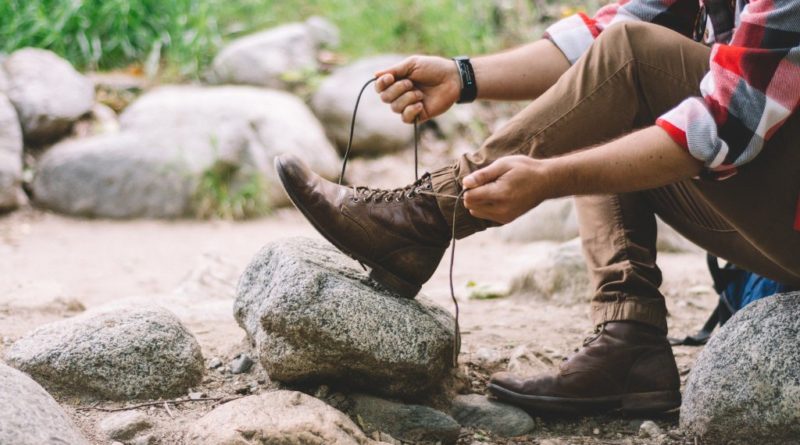 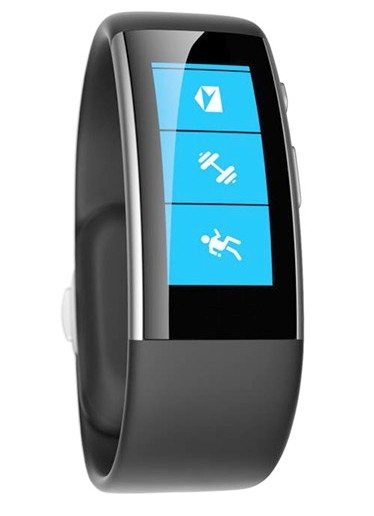 There has been little news on the wearable tech front from Microsoft recently and there may be a good reason for this.

Its now almost a year since the tech giant unveiled its second generation band. The device is without question a more premium version of the original tracker. The design is better, more sensors have been included, and the software has received subtle improvements.

Sources close to the company have now told ZDNet that this may be Microsoft’s last fitness tracker for a while. The company has also disbanded the team that was trying to get the Band to run Windows 10. The first and second generation trackers run custom firmware, not Windows.

“We continue to invest and innovate in the Microsoft Health platform, which is open to all hardware and apps partners across Windows, iOS, and Android devices,” a spokesperson from Microsoft told ZDNet.

“We also continue to sell Microsoft Band 2 and remain deeply committed to supporting our customers and exploring the wearables space.”

While this is by no means a definitive statement, it implies that it might be the end of the run for Microsoft Band. At least for a while. Regardless of what happens with the hardware, the future seems to be bright for the software, so users of Microsoft’s Health platform have nothing to worry about.

The rumour is at odds with a video that was released a few months ago. Panos Panay was on livestream showing off one of Microsoft’s design labs. While walking around talking about products and prototypes, Panay can be seen gesturing with his sleeves rolled up, wearing a mystery device resembling the Band 2 – but not quite.

The device Panay was wearing was similar to the Band 2, but thinner and wider. Whatsmore, the wearable was white, or light grey, a colour scheme that is not currently available for the Band 2.

Its difficult to decide what to make of all this. If we do see a new Band, an October release date, ahead of the holiday season, is possible. It would also represent a year since the launch of Band 2. As things stand right now, its probably not a good idea to get your hopes up.