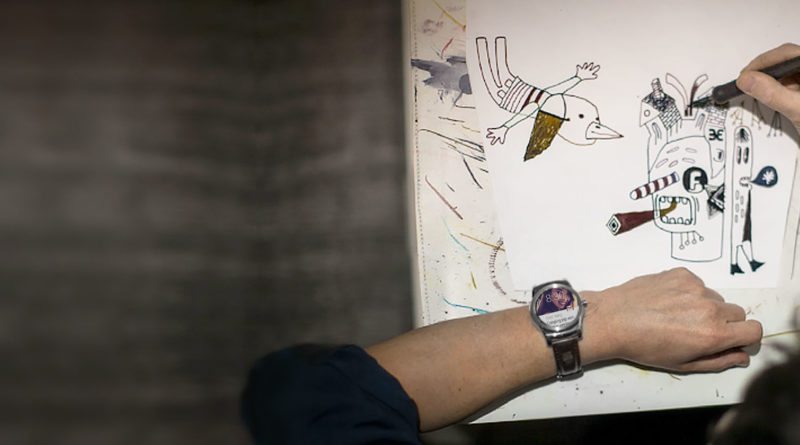 LG is reportedly planning a strong comeback into the smartwatch scene next year.

As spotted by GSMinfo, the Korean manufacturer has filed applications for four new smartwatch trademarks. This includes the Watch Style, Watch Pro, Watch Force and Watch Sole. The applications list them as “smartphones for wrist”, “watches that communicate data to smartphones”, “watches incorporating cameras and mp3 players” and “electrical communication apparatus wearable in the form of wrist bands”.

Unfortunately, apart from the names not much else is known. These may be four different devices, or more likely one watch with four distinct designs – set to rival Apple’s Series 2 Watch and Samsung’s Gear S3 Frontier and Classic.

The Korean manufacturer’s smartwatches may launch alongside its new payment service. The company has also filed a trademark for LG Watch Pay, its answer to Apple Pay and Samsung Pay.

LG’s first smart timepiece was released back in 2014. The aptly named LG Watch is the world’s first Android Wear device. After a muted reception, the company switched from a rectangular to a round design for its second smartwatch installment, the LG G Watch R and the LG Watch Urbane. A number of delays later, a second generation of Watch Urbane was released. The Korean manufacturer has, however, been very quiet on the smartwatch front this year.

With the holiday season in full spring, it is unlikely we will see the watches before the end of 2016. A launch early next year is quite possible, perhaps at CES in January or the MWC in February.